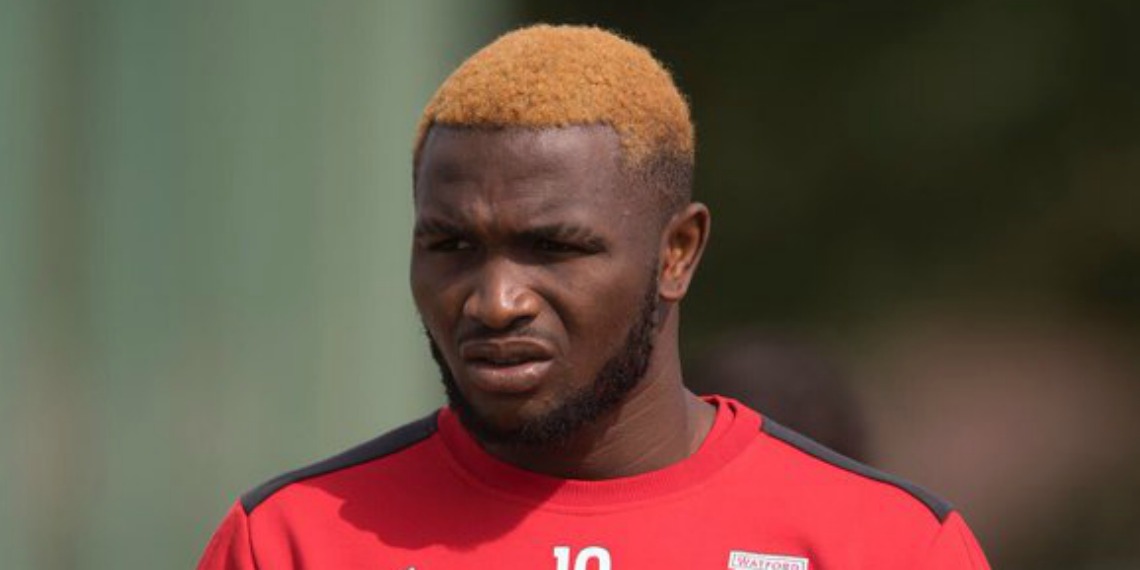 William Ekong and Isaac Success will play in the Premier League next season after Watford won 1-0 at Millwall today to gain promotion.

It was a prompt return to the English top league for ‘The Hornets’ after they were relegated on the final day of action last season.

They aee second on the table with unassaible 88 points from 44 matches, 10 points clear of nearest rivals Brentford with two rounds of matches still to be played.

For Ekong, the gamble to play in the English Championship after a surprise switch from the Italian Serie A with…