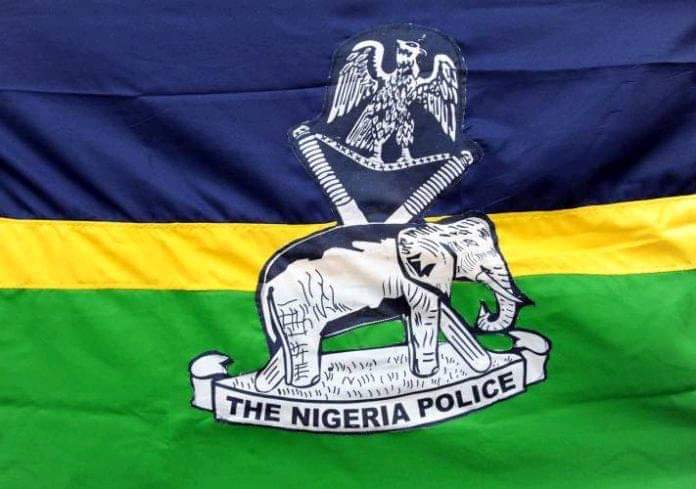 The duo, Adeyemo and Oyefula, was kidnapped on April 14 when the gunmen stormed their area, but were released few days later after paying an undisclosed amount for ransom, according to a father to one of the students.

But both the police and the state government had argued that they were rescued by the operatives without payment of any ransom.

The gunmen; Babuga Abubakar, Umaru Usman and Mohammed Bello, according to the state Commissioner of Police, Edward Ajogun, during the parade of the suspects at the Eleweran Headquarters of the Police, confessed that the students were not their target but a bulk mobile phone recharge card dealer in the area.

The abductors, according to the Police boss, also confessed to series on kidnap cases including a doctor and a nurse, Oladuni Odetola and one Mrs. Bamgbose while on their way to duty at a health facility in Imeko Afon area of the state.

According to Ajogun, the trio was also responsible for the kidnap and unfortunate killing of one Mrs. Yemi Ojedapo at Olodo village who was killed because she recognised them.

While explaining that Abubakar was the informant of the kidnap group, the police boss further explained that they were identified with the phone with which they were making calls for ransom.

The Commissioner said, “On 14th March, 2021, two female students of Olabisi Onabanjo University Ayetoro campus were abducted by some armed men in front of their residence at Ayetoro.

This news originally appeared in Independent.