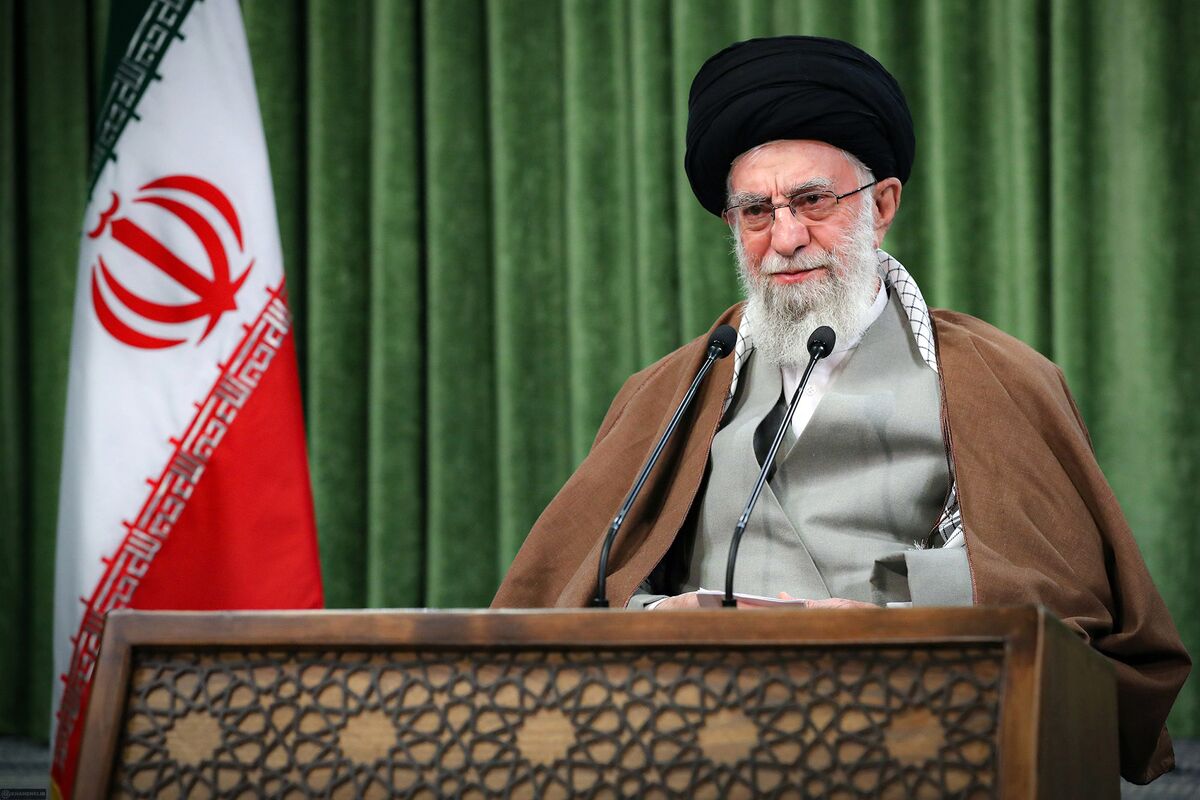 Tehran, Iran (AP) – Iran will free prisoners with Western ties in Iran in exchange for billions of dollars from the United States and the United Kingdom, state television reported Sunday. The US and the UK did not immediately acknowledge any swap.

The state TV report quoted an anonymous official just as Supreme Leader Ayatollah Ali Khamenei began giving what authorities earlier described as an “important” speech. However, Khamenei did not immediately …