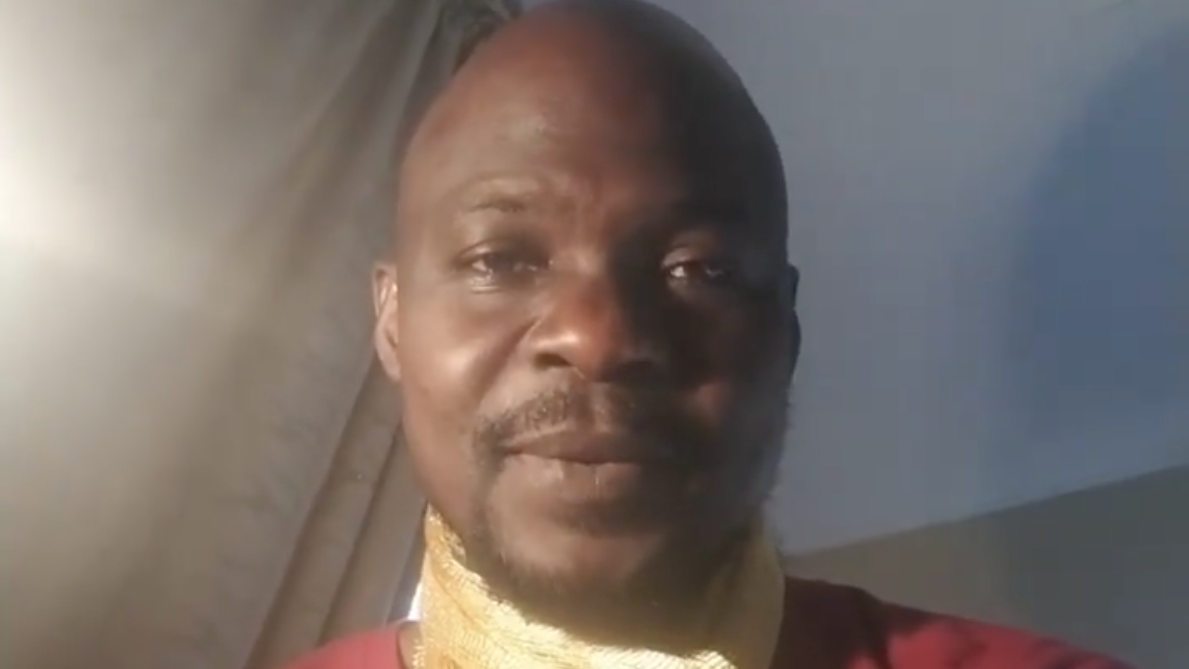 Damilola Adekoya, the foster mother of the girl molested by Nigerian actor, James Omiyinka, also known as Baba Ijesha, has distanced herself from the publication of the CCTV footage showing the girl being groped by the actor.

Adekoya, a comedian and actress popularly known as Princess, said through her lawyers on Sunday that she had nothing to do with the publication of the video.

The footage has since gone viral on social and has been republished by hundreds of social media accounts.

“Our client disclaims any liability or responsibility whatsoever that arises from the publication of the video on the internet or any social media platform showing Olanrewaju James Omiyinka (Baba Ijesha) molesting our client’s foster daughter,” Adekoya’s lawyers Ibilola Subair Law Firm said in a statement.

“Our client did not authorize the release of the CCTV footage by Punch Media or any other person whatsoever.”

Baba Ijesha was seen in the footage groping the 14-year old girl before and after searching the house to be sure they were alone.

Police and Adekoya said the victim was first molested by the actor when she was seven years old. The police also said in a statement after he was arrested that he confessed to the crime.

Adekoya insisted Baba Ijesha molested her ward twice. She alleged that he penetrated her using a key at least once.

The girl started acting out and her performance in school dipped shortly after she was first molested by the actor, she said.

Although the publication of the video drew more condemnation for the actor, the newspaper was also criticised for releasing the video, especially because the victim is a minor.

“Nothing is protected when it comes to women and girls,” said Yemisi Odusanya, a food and lifestyle blogger. “Why is that stupid Baba ijesha video on Twitter? And on youtube? Someone/business is profiting off this girls abuse. It’s sad.”

Baba Ijesha: Princess dissociates self from publication of molestation video

X
Biden officials say they are doing all they can to help India…UncategorizedPolitics White House aides stressed Sunday that they have started airlifting supplies to the stricken country, while critics are pushing the United St…