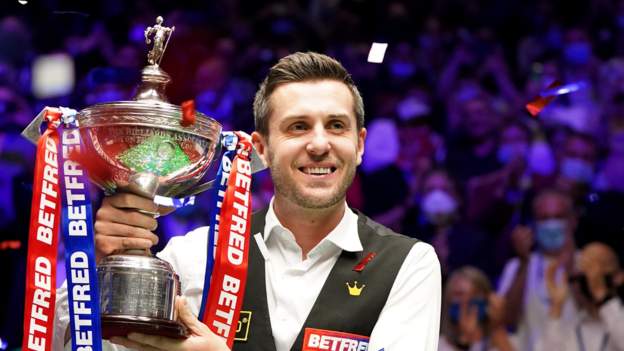 Mark Selby claimed his fourth World Championship title with an 18-15 victory over Shaun Murphy at a sold-out Crucible Theatre.

Selby, who led 14-11 prior to the final session, is now three Crucible crowns off Stephen Hendry’s record of seven.

Runs of 66, 68 and a superb 120 helped him break Murphy’s resistance in a high-quality encounter.

Having been perched at the top of the world rankings during the period in which he claimed three world titles in four years,…