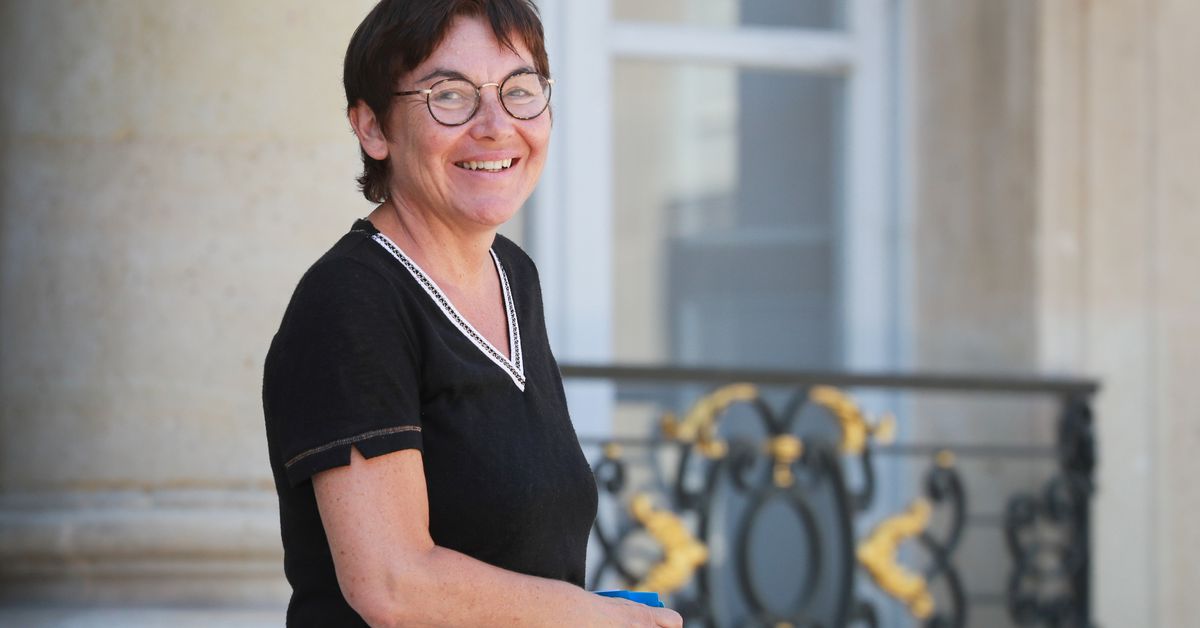 Britain is sending two navy patrol boats to the British Channel Island of Jersey after France suggested it could cut power supplies to the island if its fishermen are not granted full access to UK fishing waters under post-Brexit trading terms.

Prime Minister Boris Johnson pledged his “unwavering support” for the island after he spoke with Jersey officials about the prospect of the French blockade.

Johnson “stressed the urgent need for a de-escalation in tensions,” a spokesperson for Johnson said. “As a precautionary measure the UK will be sending two Offshore Patrol Vessels to monitor the …