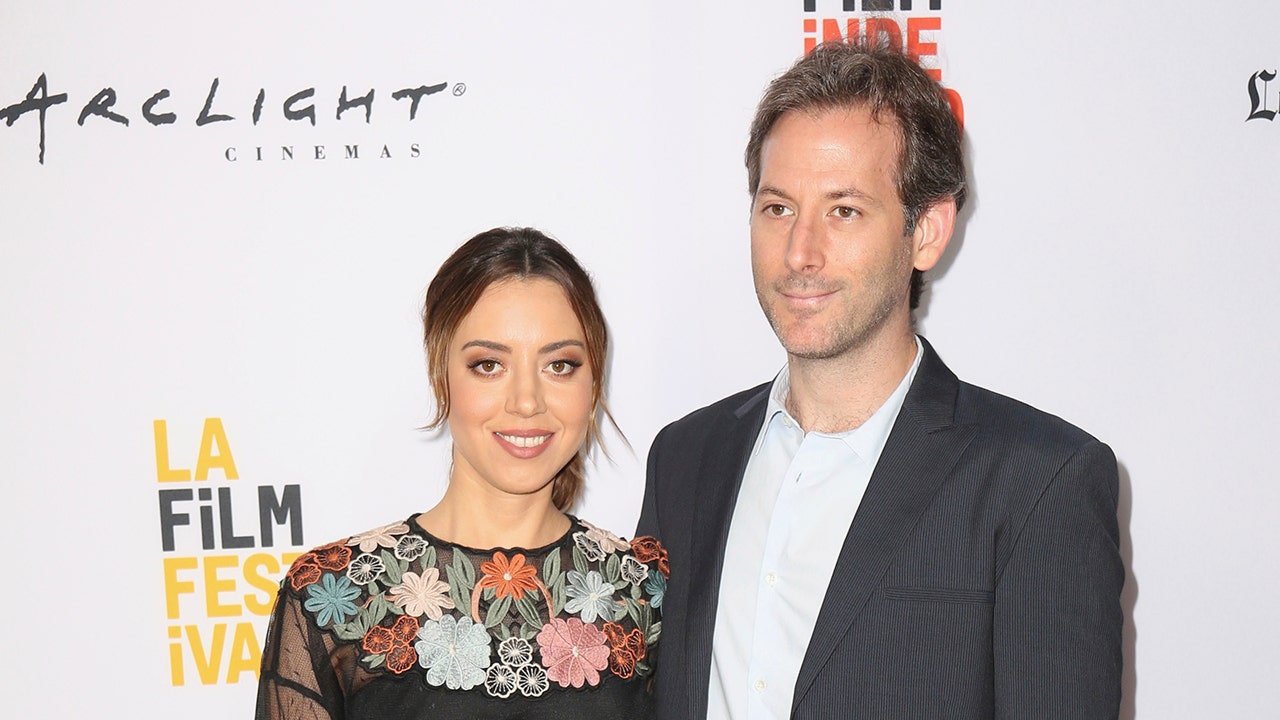 Aubrey Plaza has tied the knot with her longtime boyfriend, director and screenwriter Jeff Baena.

The “Parks and Recreation” actor called Baena “my husband” for the first time publicly Friday in an Instagram post. Her publicist confirmed the two had married but gave no details.

Back to Top
Close
X
Spurs hold off Kings 113-104 to end five-game slide…Fox Newshttps://www.foxnews.com/sports/spurs-hold-off-kings-113-104-to-end-five-game-slide Dejounte Murray scored 10 of his 22 points in the fourth quarter an…