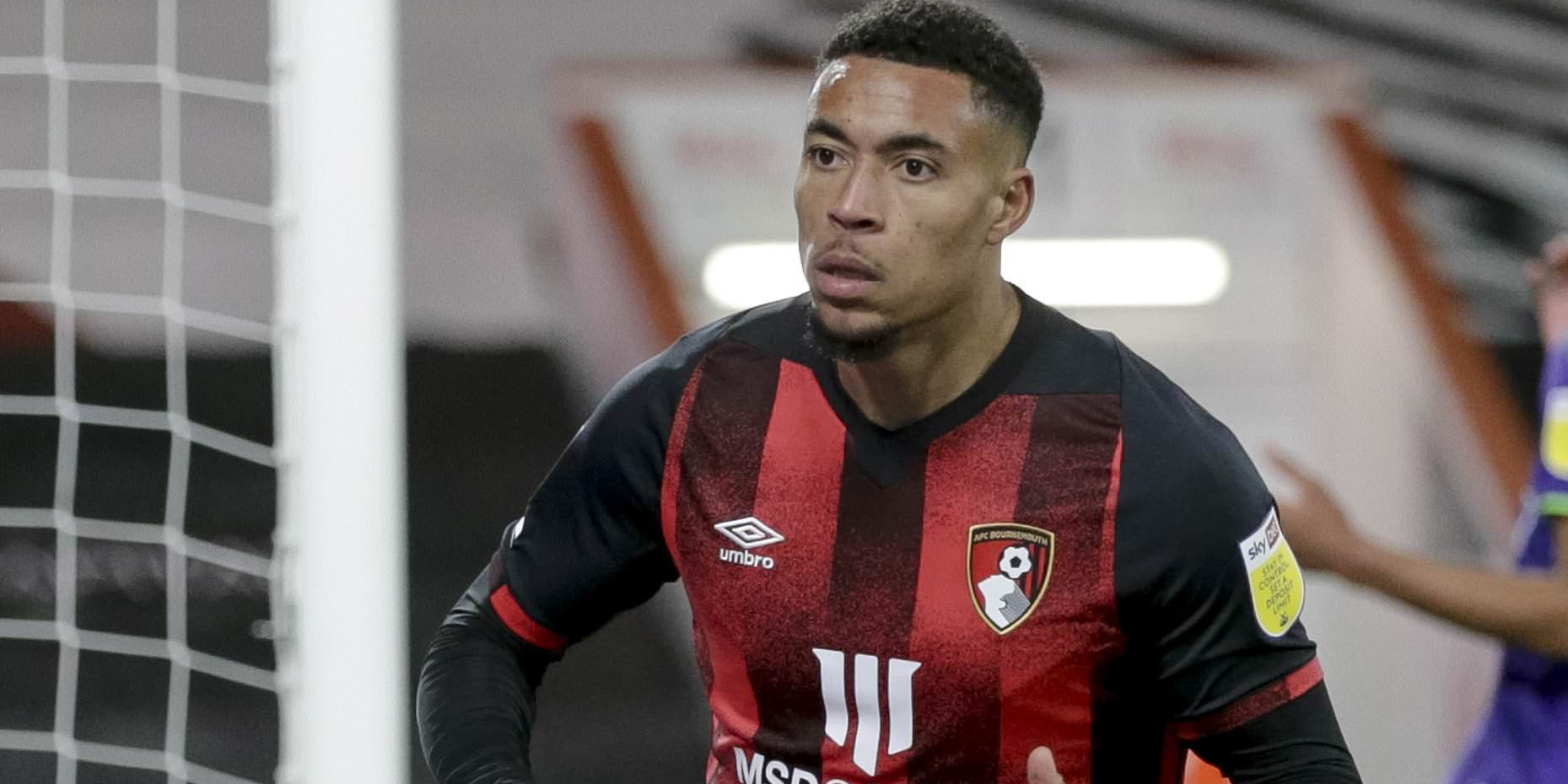 AFC Bournemouth forward Arnaut Danjuma has expressed his desire to help his English Championship side return to the Premier League after he was named best player of the league for April.

The 24-year-old Lagos-born striker said he is happy to win the Player of the Month Award, but the ultimate reward will be to help his club return to the Premier League.

“My favourite moment of April was the goal against Norwich where I scored in the top corner. It was a very important game for the team and a huge win for us,” he recounted.