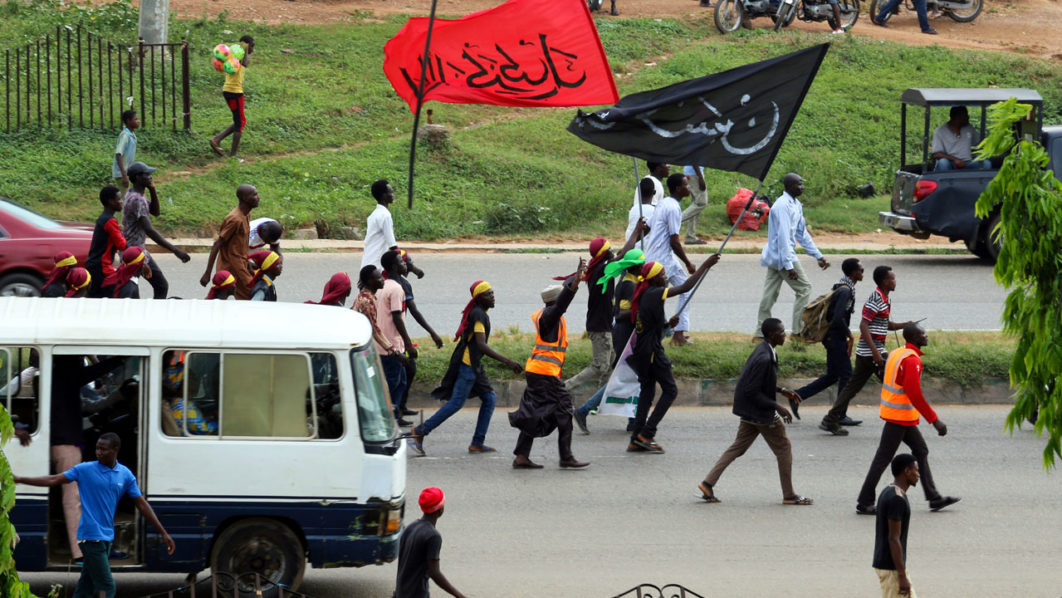 Adama Ezekiel, a police officer, has been killed after the police clashed with members of the proscribed Islamic Movement of Nigeria (IMN) in the federal capital territory (FCT) on Friday.

The altercation occurred at Berger roundabout in the Wuse district of Abuja.

Ezekiel was one of the police officers deployed to restore calm in the area. He was allegedly stabbed by an IMN member.

The IMN members, better known as Shi’ites, are demanding the release of Ibraheem El-Zakzaky, their leader.

El-Zakzaky and Zeenatu, his wife, have been in detention since December 2015 after…