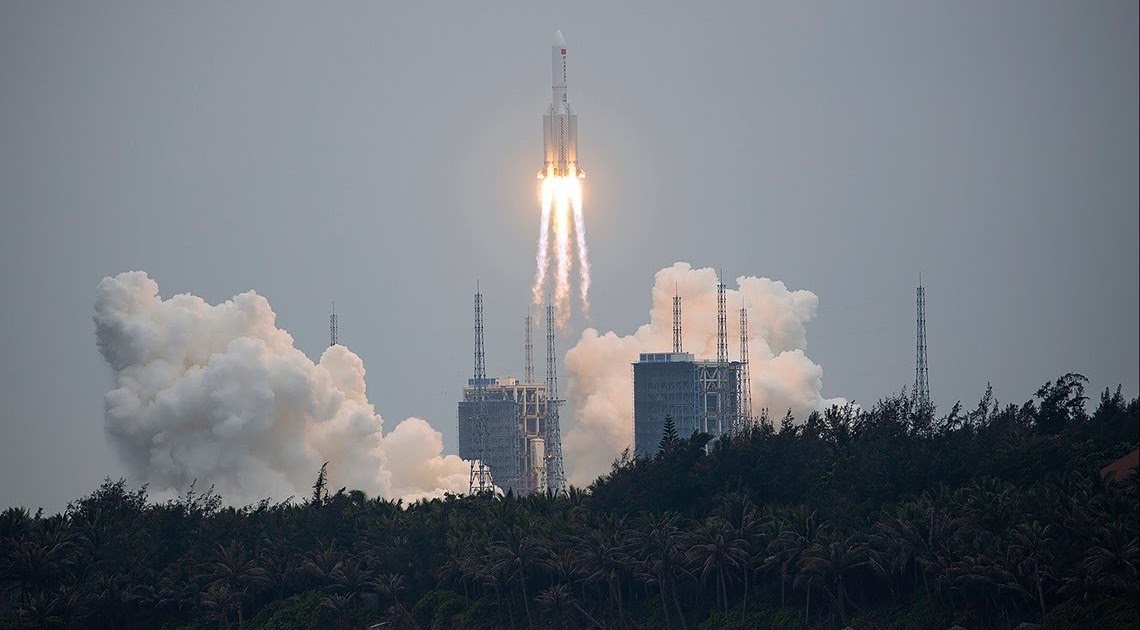 Debris from a Chinese rocket is expected to plunge through the earth’s atmosphere this weekend.

Scientists say it is unclear when and where exactly it will land — but they say it will most likely be in an ocean or the wilderness.

NBC News reports that there is a tiny chance that the scattered pieces of the rocket could hit Abuja, Beijing, New York, Los Angeles, Madrid, or Rio de Janeiro.

Scientists believe that the risk of it harming anyone after it re-enters the planet’s atmosphere is small but not impossible.

Back to Top
Close
X
The Ambivalence of Turning 50, By Laurence AniPremium Times"when:24h allinurl:premiumtimesng.com" - Google News …as Garth Brooks…crooned in 1989, I can confidently say that I’m “much too young to fee…

X
Crunch matches in La Liga, EPL, and the Bundesliga…Premium TimesPremium Times Nigeria La Liga leaders, Atletico Madrid and Luis Suarez is away at Barcelona, needing not to lose at least while Real Madrid host Sevil…