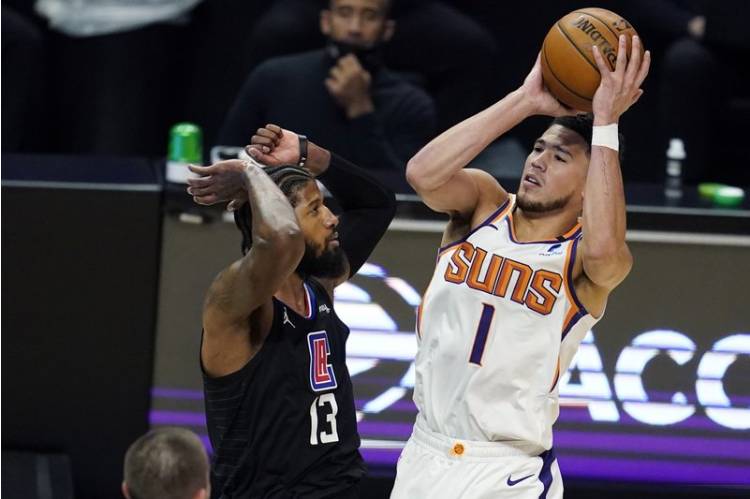 Paul George scored 24 points as the Los Angeles Clippers moved to third in the Western Conference with a 118 to 94 points win over their Los Angeles rivals, the Lakers.

George led a solid offensive performance from the Clippers with all five starters finishing in double figures along with two from the bench.

The Lakers, who were without LeBron James, have now lost four of the last five games and sit sixth in the conference.