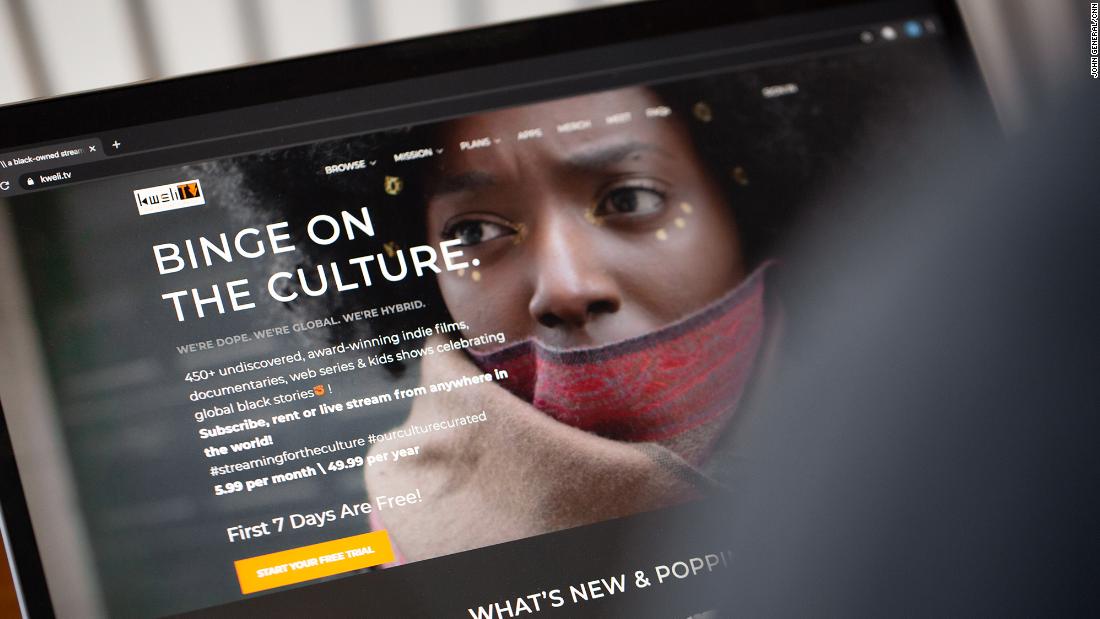 “I didn’t see my father, my brothers, my husband represented,” Spencer told CNN Business. “The media was really inundated with these false stereotypes.”

And so began Spencer’s hunt for a service with relatable Black content. After all, she assumed, there had to be one. For Spencer, it was also personal. At the time, she had just finished her first documentary, “Mom Interrupted,” which chronicled the loss of children from gun violence through the lens of seven mothers in the Washington DC area. It played at the Alexandria Film Festival.

She was the only Black person there, she said.

Back to Top
Close
X
Doctors Are Shocked that this Herbal Remedy Restores Eyesight, Improves Vision and Reverses Glaucoma…Popular URLVanguard News If you’re tired of struggling with poor eyesight, specifically someone who wants to improve their vision, reverse glaucoma, cataract, ne…

She was tired of seeing Black stereotypes on TV. So she started her own streaming service