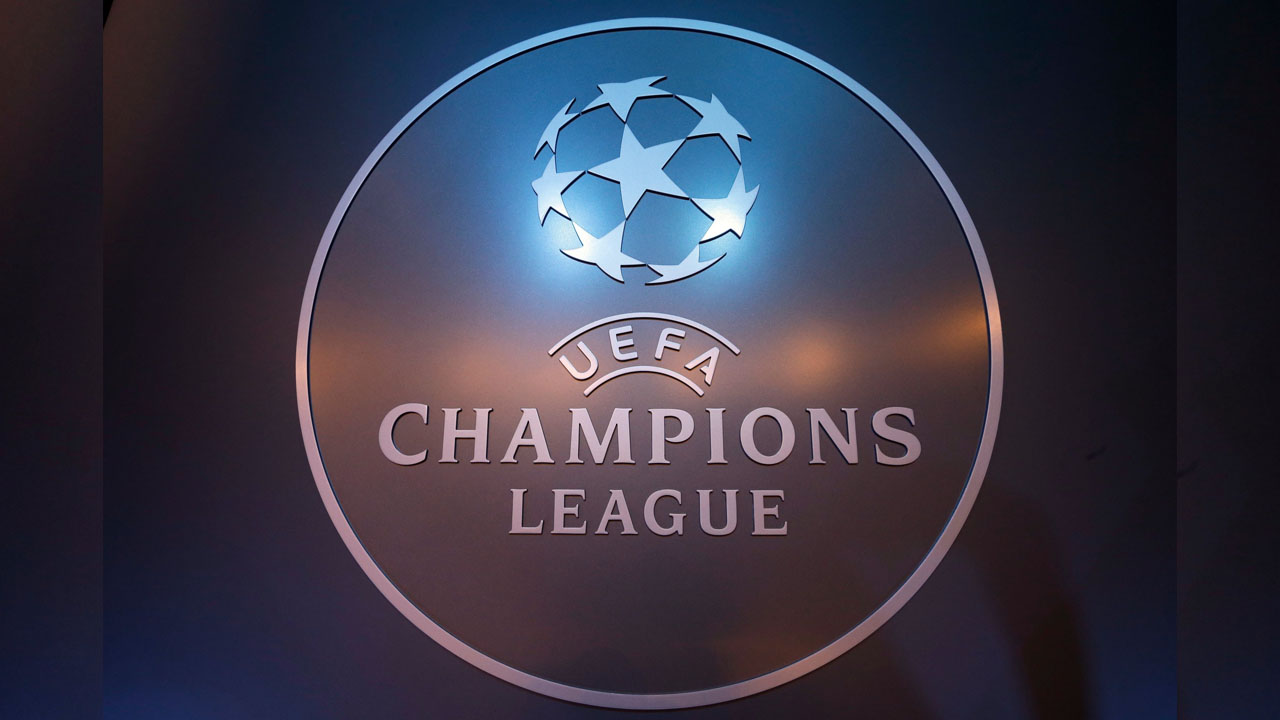 UEFA announced on Thursday that the Champions League final between Manchester City and Chelsea had been moved from Istanbul to Porto.

The match on May 29 has been switched to the Estadio do Dragao to allow English spectators to attend as travel between the UK and Turkey is suspended because of the coronavirus pandemic.

Earlier, European football’s governing body announced up to 6,000 supporters from each club will be able to attend.

Back to Top
Close
X
China says US trampling on right of athletes to compete in Winter Games |…Guardianhttps://guardian.ng/sport/china-says-us-trampling-on-right-of-athletes-to-compete-in-winter-games/ People wear face masks as they take pictures in fro…