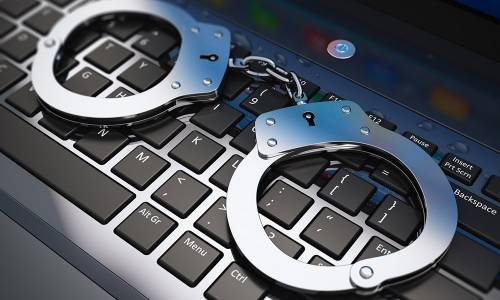 Five Nigerians who were arrested by the Rachakonda police from New Delhi in January on charges of cheating people on social media have been sent to Chanchalguda Prison in Hyderabad.

The Preventive Detention Act was also invoked against them.

According to the police, the five offenders arrived in India using fake passports and settled in New Delhi. They befriended people on Facebook and cheated them on the pretext of sending gifts and foreign currency. They also used to make fake calls, stating that they were from the Customs Department.

Back to Top
Close
X
Give Us A Plan B — Parents Beg University Admissions Board After Failed Attempts To Get Code For Reg…Saharahttp://saharareporters.com/2021/05/13/give-us-plan-b-%E2%80%94-parents-beg-university-admissions-board-after-failed-attempts-get-code Parents and cand…