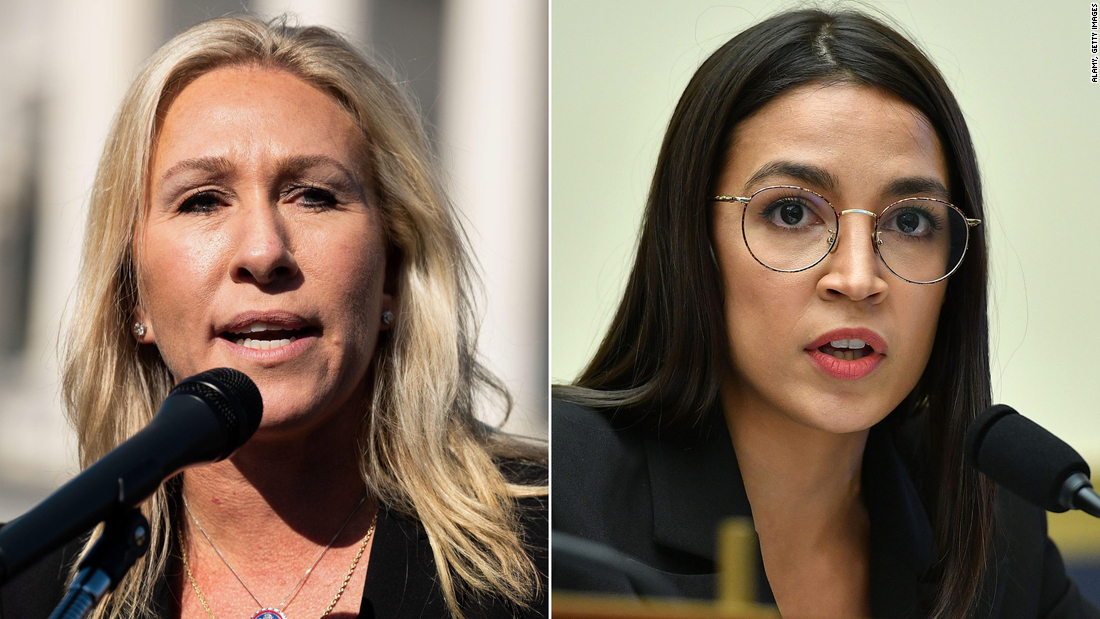 Ocasio-Cortez left the House chamber late Wednesday afternoon ahead of Greene, who shouted “Hey Alexandria” twice to get her attention.

Two Washington Post reporters witnessed the exchange and reported Ocasio-Cortez did not stop. Greene caught up with Ocasio-Cortez and began shouting at her and asking why she supports antifa, a far-left activist group, and Black Lives Matter, falsely labeling them “terrorist” groups.

“You don’t care about the American people,” Greene shouted, the Post reported. “Why do you support terrorists and antifa?”

Greene shouted at Ocasio-Cortez that she was failing…

Back to Top
Close
X
Covid-19 vaccine incentives: Others have tried free doughnuts, beers and gifts cards. Now, Ohio is b…CNN"when:24h allinurl:CNN.com" - Google News The state will give away millions of dollars to vaccinated people and full scholarships to vaccina…