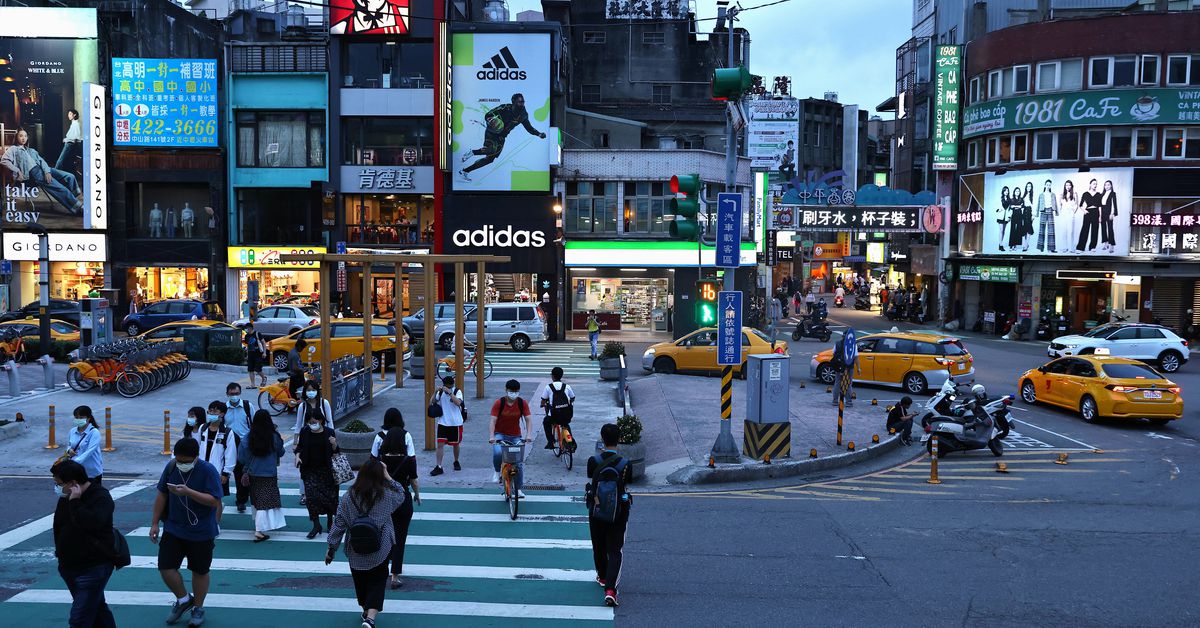 Taiwan’s government proposed on Thursday an extra T$210 billion ($7.5 billion) in spending to help the economy deal with the COVID-19 pandemic, as it reported 13 new domestic cases amid a rare spike in infections that has spooked the stock market.

Early and effective prevention steps, including largely closing its borders, succeeded in shielding Taiwan from the worst of the pandemic. The island of 24 million people has reported just 1,256 infections so far, most of them imported.

But markets and the government have been on edge since renewed domestic outbreaks began late last month, with 16…