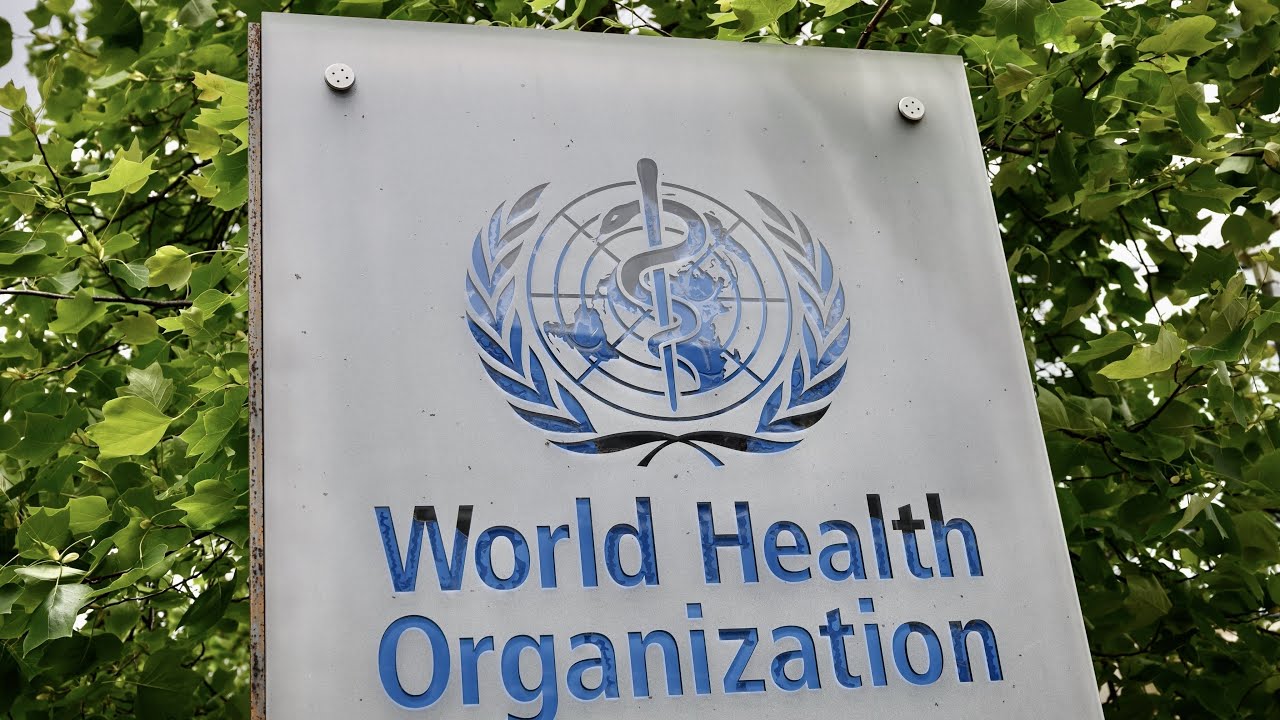 The World Health Organization (WHO) on Thursday warned of a continentwide third wave of coronavirus cases in Africa as the continent’s countries see major spikes in COVID-19 infections.

“In the last two weeks, Africa recorded a 20% increase in cases compared with the previous fortnight. The pandemic is trending upwards in 14 countries and in the past week alone, eight countries witnessed an abrupt rise of over 30% in cases,” the world health body said in a statement.

The WHO believes the spike in cases on the continent is due to the African winter approaching, an increase in travel and a premature relaxing of coronavirus restrictions.

“The threat of a third wave in Africa is real and rising. Our priority is clear – it’s crucial that we swiftly get vaccines into the arms of Africans at high risk of falling seriously ill and dying of COVID-19,” Matshidiso Moeti, the WHO’s regional director for Africa, said in the body’s statement.

The WHO said that vaccine distribution has also lagged in African countries — 31.4 million doses have been administered in 50 countries in Africa, where around 2 percent of the population has received at least one dose of the vaccine. By comparison, 24 percent have been vaccinated globally.

In addition, almost 20 countries in Africa have already gone through 66 percent of their vaccine doses.

“While many countries outside Africa have now vaccinated their high-priority groups and are able to even consider vaccinating their children, African countries are unable to even follow up with second doses for high-risk groups. I’m urging countries that have reached a significant vaccination coverage to release doses and keep the most vulnerable Africans out of critical care,” Moeti said.

President Biden announced Thursday that he would be sending 25 million vaccine doses abroad, 5 million of which are going to Africa.

Back to Top
Close
X
Nine dead in Ghana Gold Mine collapseAfricaChannels Nine people died in a gold mine collapse in northern Ghana this week, police said Thursday as rescue operations continue. Accidents in small-…

X
Death toll from terror attack in Burkina Faso rises to 160…AfricaAA DAKAR, Senegal The number of deaths caused by a recent terrorist attack on a village in northern Burkina Faso rose to 160 on Sunday, confirmed secu…