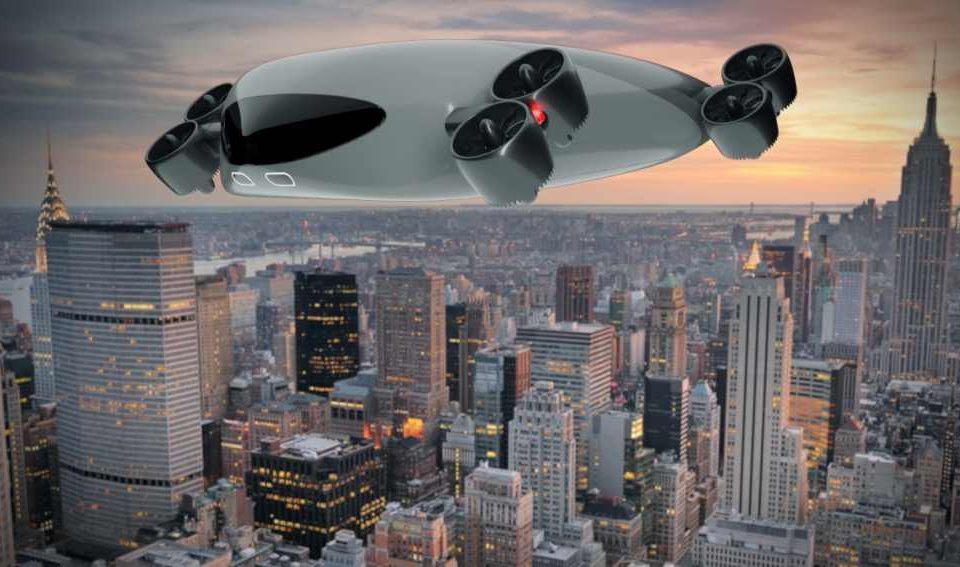 Have you ever dreamt of not having to deal with the daily commute and just fly to work in a flying car? We’ve all seen flying cars in movies and read about them in books. For years, flying cars have been limited to the world of fiction.

But now they’re becoming reality, thanks to big companies like Airbus, Boeing, Chrysler, Toyota, and Hyundai, promising to commercialize them in a year or two. With the capability to cruise at 180 mph at altitudes of around 1,000 ft to 2,000, air taxis could link urban centers with suburbs while savings commuters hours of the daily commute.

As we reported early this year, Chrysler recently teamed up with aerospace startup Archer to build an electric air taxi. A few days later, Toyota made its first big bet on electric air taxis with a $394 million investment in all-electric flying car startup Joby Aviation. At the current rate, air taxis have the potential to significantly disrupt the landscape of urban mobility.

However, the air taxi is not for the general masses. For example, Lilium, a Munich-based tech startup with a five-seater electric air taxi set to launch commercial flights in 2025, said it will cost about $100 to take New Yorkers from Manhattan to JFK Airport in just six minutes. That’s nothing for the super-rich but unaffordable for an average worker. That’s why this new startup is building a colossal 40-seater mass transport eVTOL aircraft.

Kelekona is New York-based eVTOL startup founded in 2018 by Braeden Kelekona. Unlike most eVTOL companies that offering air taxis with a capacity for just 2-5 seats, Kelekona is building a 40-seat drone bus. According to its website, Kelekona’s eVTOL drone bus is designed to carry 40 passengers and a pilot or 10,000 pounds of cargo, for a price comparable to an Amtrak ticket. Given that the eVTOL market is still in its very nascent stage, we think Kelekona’s plan is bold and audacious.

According to its website, Kelekona said its eVTOL drone bus could take passengers from Los Angeles to San Francisco in just one hour. The drone also many potential use cases, especially in the military. It could be used to transport military equipment, soldiers, or entire platoons. It could also be used as an air ambulance for critical transportation.

Below is a video overview of Kelekona.

A different class of eVTOL

Founded in New York City, our approach is mass transit. Our aircraft is designed to carry 40 passengers + pilot or 10,000 lbs of cargo.https://www.kelekona.c...

X
US drops Trump order targeting TikTok, plans its own review…TechnologyAP WASHINGTON (AP) — The White House dropped Trump-era executive orders intended to ban the popular apps TikTok and WeChat and will conduct its own re…