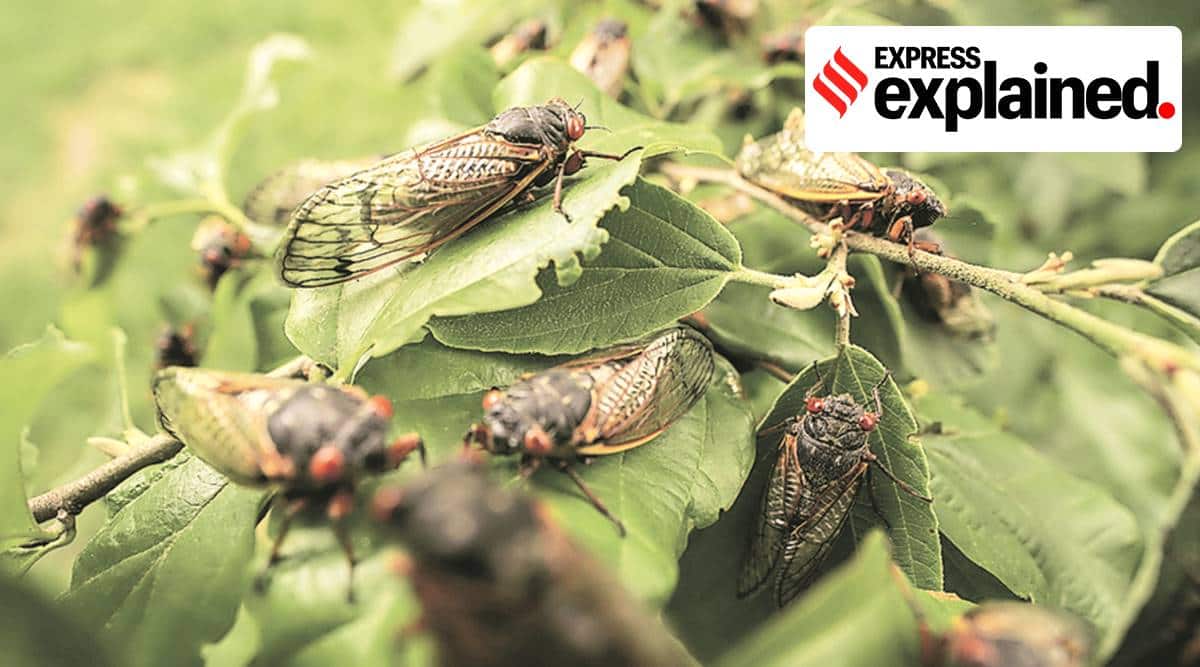 On Wednesday, US President Joe Biden’s first trip abroad was delayed unexpectedly when a swarm of cicadas bombarded the plane Air Force One, which was about to take off for the UK. Biden had to swat a cicada away when it landed on him at the Joint Base Andrews in Maryland.

Swarms of these insects have been spotted in a number of American states. These are part of a group named Brood X, based on their life cycles and periodic appearances. The cicadas in Brood X number in billions and come out of their underground homes every 17 years.

But what is Brood X?

Cicadas live underground for extended periods of time, typically 13 or 17 years, and feed on roots of trees both underground and above it. The term ‘brood’ refers to a population of cicadas that is isolated from…

Back to Top
Close
X
Yayasan UEM: stepping stone to a world of opportunities…Asia"when:24h allinurl:freemalaysiatoday.com" - Google News After completing her A-Levels in Kolej Yayasan UEM, Rachel Decruz pursued a Bachelor…

Brood X: The lives and encounters of America’s largest group of cicadas