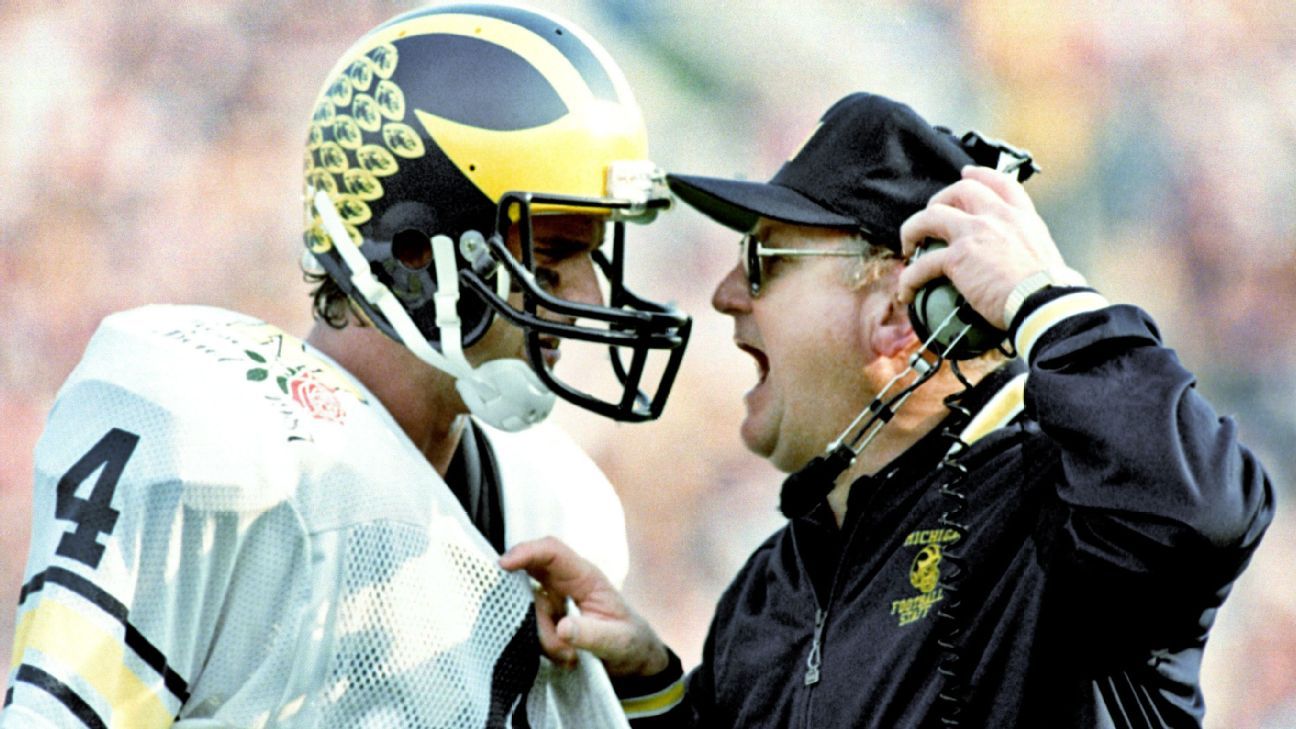 Two former Michigan football players said Thursday they believe they could have been spared from sexual assaults if their coach, Bo Schembechler, had addressed complaints about former team doctor Robert Anderson made by Schembechler’s son Matt.

Both players said they also tried to warn Bo Schembechler about Anderson’s abusive treatment and were ignored.

Dan Kwiatkowski and Gilvanni Johnson joined Matt Schembechler on Thursday at a news conference in Michigan to share their stories. Kwiatkowski played offensive tackle for the Wolverines in the late 1970s; Johnson played wide receiver in the…