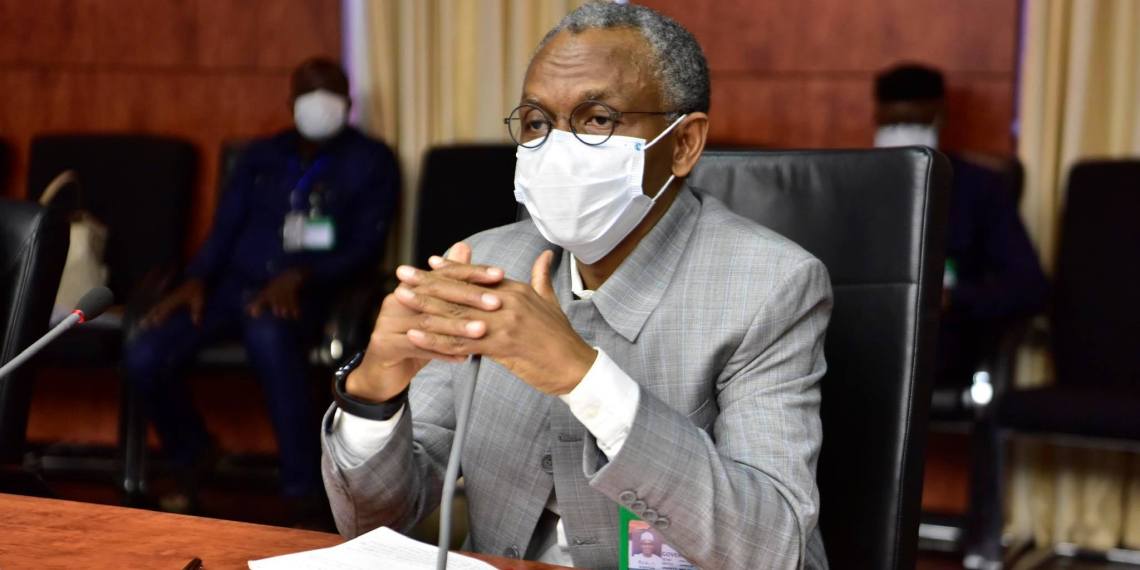 Nasir el-Rufai, governor of Kaduna, has urged the Department of State Services (DSS) to boost intelligence gathering and sharing efforts with other security agencies to tackle insurgency in the country.

He said security agencies need to collaborate on intelligence gathering, not just to establish the identities, plans and locations of criminals, but to actively disrupt their capacity.

Speaking at the quarterly meeting of the DSS directors of the state commands in north-west region, which held in Kaduna on Thursday, el-Rufai said security agencies need to totally defeat…