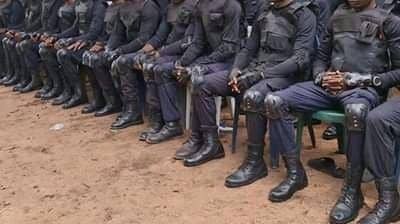 Beyond the outburst of emotions which culminated in the deletion of the President, Major General Muhammadu Buhari (retd.)’s tweet by Twitter last week, that tweet does no credit to the capacity of government for positive engagement.

Some can argue that consensus-building has never been a strength of this regime and that Nigerians should be used to that by now. However, the regime itself should have learnt lessons from certain past experiences.

It is the same aversion to constructive conversation that led to the suspension of Twitter. Because the microblogging platform…

Twitter and the other side of PMB's threat to IPOB