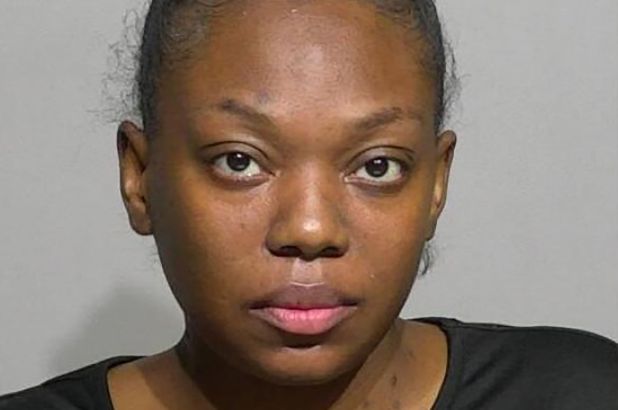 A Milwaukee woman has admitted to setting her sleeping husband on fire because she believed that he poisoned her chicken wings, police said.

Tuhonsty Marie Smith, 29, confessed to authorities that she had waited for her spouse to fall asleep to light his head on fire earlier this month at their home in the Enderis Park neighborhood, news station WDJT reported.

Smith said she had suspected him earlier in the day on June 2 of putting poison on her chicken wings.

Around 4 a.m. the next day, she filled a cup with lighter fluid, poured it on his head and used a lighter to ignite it, police said.

Emergency responders arrived at the home and rushed the man to the hospital with severe burns to his chest, head, ears, hands, neck and face.

While he was recovering, the husband told authorities that Smith had been acting strangely for the last three or four months.

Emergency responders arrived at the home near Center Street and Carlton Place in Milwaukee and rushed the man to the hospital with severe burns.

He said the pair had gotten into a fight on the night that she set him on fire because he told Smith that he planned on leaving her and moving out of their home.