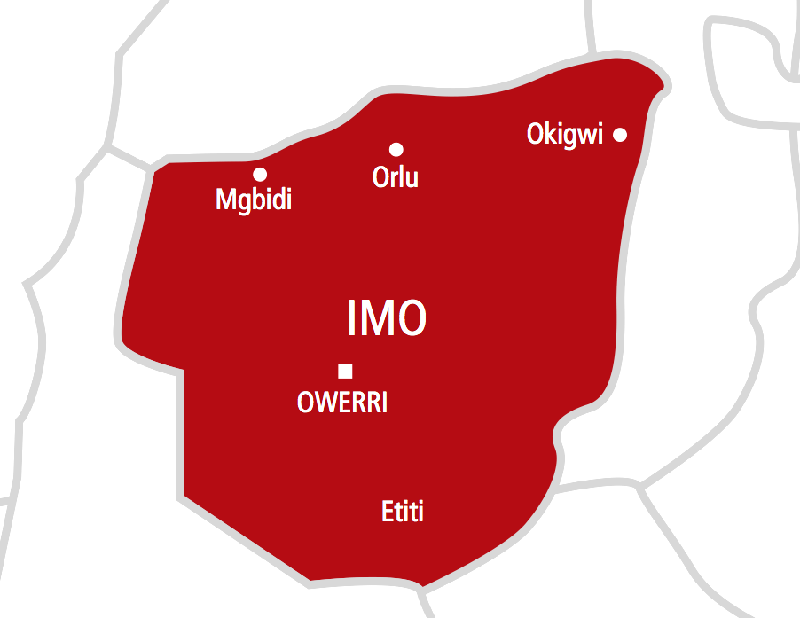 The Imo state Commissioner of Police, Abutu Yaro, Thursday said that fake news entrepreneurs operating in the state, were behind the rumours of attacks on government house and Army barracks.

The Command through the State Police Public Relations Officer, PPRO, Bala Elkana, disclosed this to newsmen in Owerri.

He, however said that the command would deal with such group of persons or individual peddling such rumours against the state, just to threaten the peace of the state.

According to the Police, “The attention of the Imo State Police Command has been drawn to a post Making the rounds on various social media platforms stating that the Army barracks and Imo state government house were attacked, and fifteen (15) soldiers shot dead.

“The Command hereby wish to inform the general public that there was no such attacks in these places mentioned in the write up, that is just the figment and imagination of the author. To this end, members of the public are advised to disregard the news, as it is handiwork of mischief makers and budging conflict entrepreneurs.”