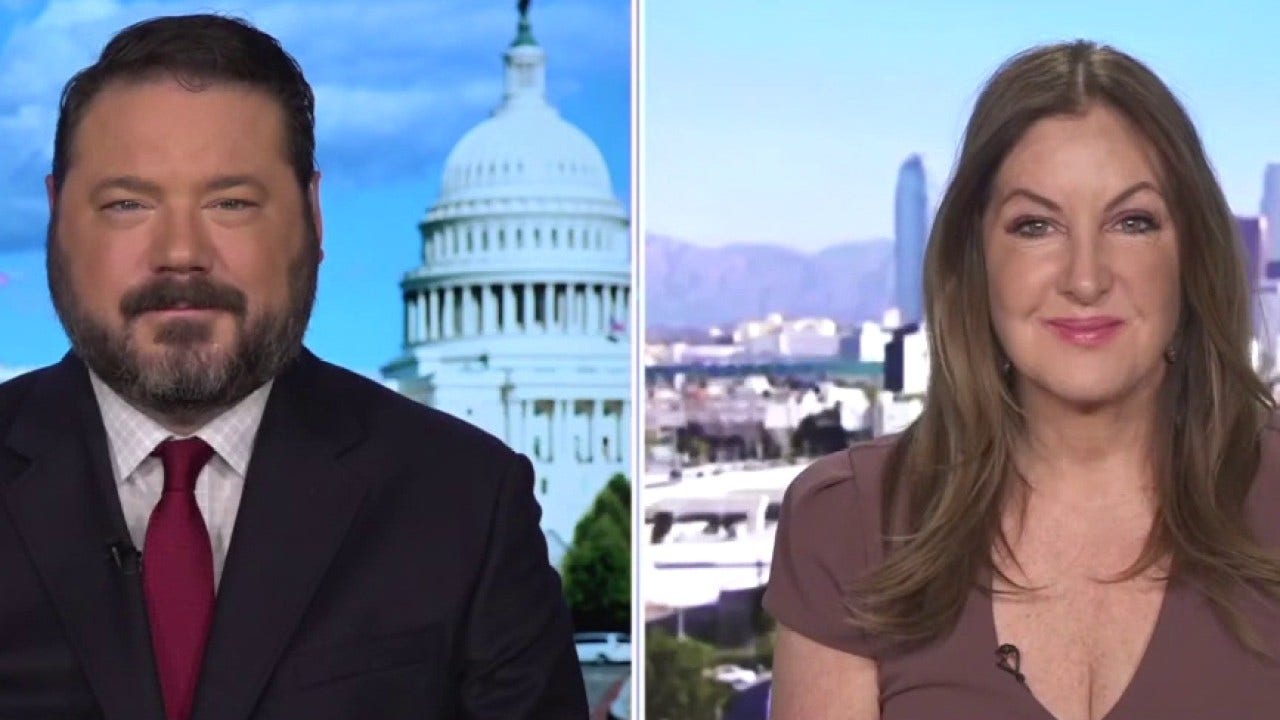 The mainstream media has spotlighted President Biden for doing the very least in his replacement of the Trump administration, The Federalist founder and Fox News contributor Ben Domenech argued Sunday on “Media Buzz.”

Domenech explained that most media sources have been sucked into their own left-leaning narratives which have led to high praise for the new administration instead of paying attention to the specifics of policy.

“Unfortunately, we have a situation with our media today that their analysis depends a lot less on policy outcomes,” he said. “The destabilizing effects that we’ve…

Back to Top
Close
X
Buhari’s Government Is Doing A Lot, APC Will Go Beyond 2022 – Ekiti APC Chieftain…Latest NewsNigeria News Mr Akinlayo Kolawole, a chieftain of the All Progressives Congress (APC) in Ekiti State has lauded the Muhammadu Buhari-led government, n…