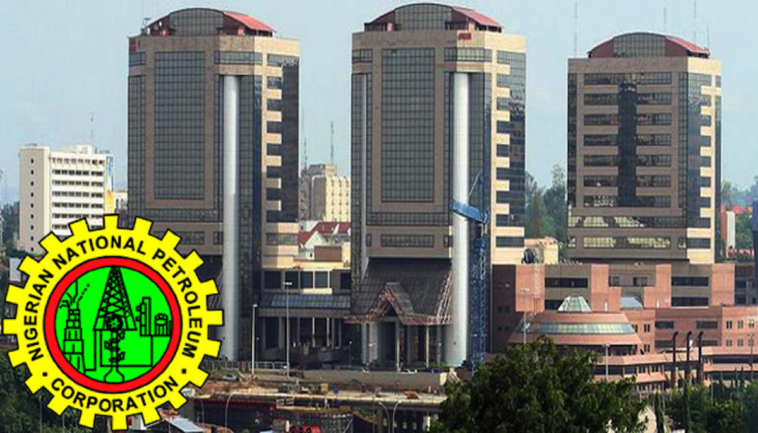 Nigeria is about unlocking significant crude oil market capable of generating annual revenue of about $11 billion, with equity purchase proposal by the Nigerian National Petroleum Corporation, NNPC, in the 650,000 barrels a day Dangote refinery.

The proposal is in conformity with government directive stipulating the mandatory participation of the Corporation in any privately-owned refinery that exceeds 50,000 barrels per day capacity.

Saudi Aramco has been buying up stakes in refineries outside its shores as part of its plan to boost its refining capacity to up to 10 million barrels a day, b/d in the long term from around 5 million now.

The company currently owns and has stakes in four refineries abroad with a total refining capacity exceeding 2 million b/d.

Nigeria is relying on the Dangote Group’s facility, which is expected to be completed possibly next year, to significantly reduce the country’s dependence on imported fuel products.

The refinery is part of a $15billion petrochemical complex that will also house a gas processor and the world’s largest ammonia plant.

Industry sources argues that with an acquisition of a 20 per cent stake in the Dangote refinery, NNPC is embarking on a similar journey, like Aramco.

LEADERSHIP, reports that in 2019, Saudi Aramco started talks to acquire a 20 per cent stake in Mukesh Ambani group’s oil refining unit (Reliance). Reliance has a refining capacity of 1.2 million barrels per day. The deal was delayed due to the fallout of the pandemic but talks have recently restarted.

Also, in 2017, Rosneft (an oil company controlled by the Russian Government), acquired a 49 per cent stake in India’s Essar refinery. The Essar refinery has a capacity of 400 thousand barrels per day.

Justifying the NNPC’s stake purchase drive, sources close to the industry, narrated that the structure of the oil industry shifted in 2014, from supply tightness to supply surplus.

They traced this to the boom in the production of shale oil in the US.

The industry is facing further structural shifts as the world embarks on an energy transition away from oil in order to reduce carbon emissions and with this demand shift, it is increasingly vital for oil producers to have a guaranteed buyer for their crude and this is where the refineries come in.

In periods of stress, oil producers can be left with stranded cargoes looking for buyers as happened in 2020. With a refining capacity of 10 million barrels across the world, Saudi Aramco is assured of a buyer for their crude oil production.

Another justification according to our sources is that when the Petroleum Industry Bill, PIB, is eventually passed, NNPC will transition from a parastatal to a private company owned by Nigerians.

The new NNPC will go to the capital market to source for capital to fund its investments and will have to deliver adequate returns to sustain its operations.

It is therefore forward thinking from the NNPC management to get in early and acquire a stake in a very attractive investment opportunity like the Dangote refinery.

LEADERSHIP can also, report that the acquisitions will not undercut the NNPC’s commitment to rehabilitate its own four refineries that are currently shut down and in need of repairs.

In March, the federal government approved $1.5 billion to…

Back to Top
Close
X
Nnamdi Kanu is a criminal — Asari DokuboIn the NewsMujahid Asari Dokubo, former militant commander and head of the Biafra Customary Government (BCG), has described the leader of Indigenous People of Bi…