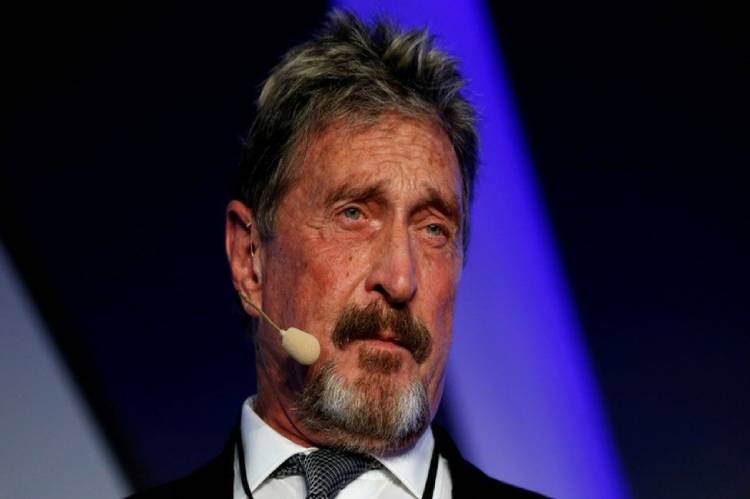 McAfee was found dead in his cell in a prison near Barcelona on Wednesday around 1 p.m. ET and a medical examiner is on the scene, a spokeswoman for the Superior Court of Catalonia told CNN.

She said the cause of death is under investigation.

A statement from the Catalonia regional government Justice Department, which manages prisons there, said that prison medical personnel and guards attempted to perform life-saving procedures after finding McAfee, but were unsuccessful. The statement said “everything indicates” that McAfee could have died by suicide.