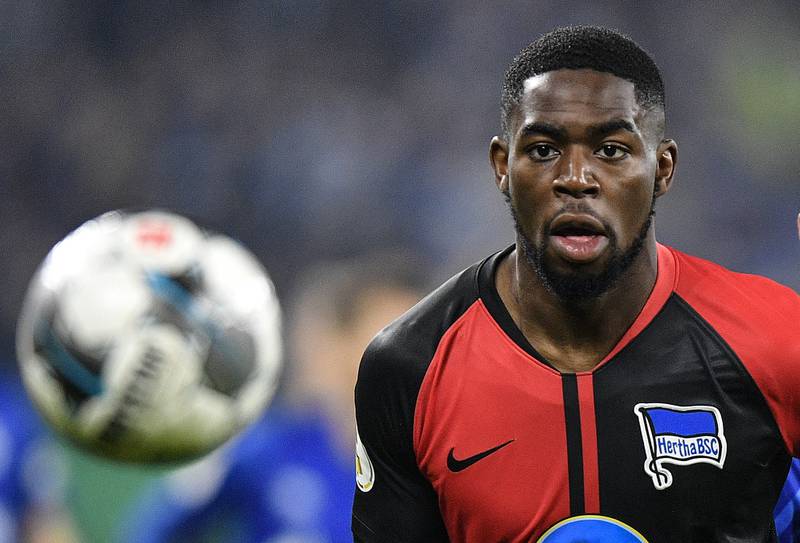 Germany’s Olympic men’s football team walked off the pitch with five minutes remaining of their friendly against Honduras after one of their players was allegedly racially abused.

The German Football Association said on its website that Saturday morning’s game in Wakayama was abandoned with the score at 1-1 after Hertha Berlin defender Jordan Torunarigha was racially abused, with all of Stefan Kuntz’s side leaving the field following the incident.

“If one of our players is racially abused, it’s not an option for us to keep playing,” Germany manager Kuntz said.

“It was hard to get him in, he was terribly upset because he said he was repeatedly racially abused,” Kuntz continued. “For us it’s clear, this violates our values, we cannot tolerate it. We’ll take our player completely under our protection.”

The Honduras national team said on their Twitter account that the incident was the result of a “misunderstanding”.

Germany captain Maximilian Arnold said the team discussed taking the matter further but decided against it.

“We made a correct statement, we made the right decisions and acted correctly. It was also Jordan’s wish. He said that we should leave it at that,” Arnold said.

The match, which was due to comprise of three thirds of 30 minutes each, saw Honduras take a 21st-minute lead through Douglas Martinez before Felix Uduokhai equalised for Germany in the 84th minute, just before the team left the pitch.

The match was a warm-up for Germany’s Olympic campaign which starts on Thursday against Brazil, while the other teams in Group D are Saudi Arabia and the Ivory Coast.

Honduras are in Group B at the Games, alongside New Zealand, South Korea and Romania, who they play in their opening game on Thursday.

This news originally appeared in The National News.

X
At least 4 people wounded in shooting outside stadium during American football g…SportsCNN By Gregory Clary At least four people were injured in a shooting Saturday night outside Nationals Park in Washington, DC, sending fans and players…