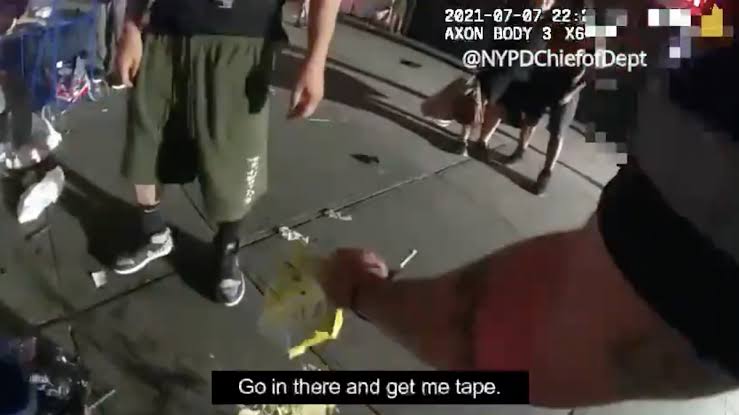 An NYPD officer saved a man’s life by patching up a gaping stab wound with a potato chip bag and tape.

On July 7, Officer Rodney Kennedy was called to the scene in Harlem on a report of a stabbing.

Upon arriving, a man who was hunched over on the sidewalk told him that the suspect caught “me in my lung.” Officer Kennedy immediately directed one man to get a bag of chips and tape from a nearby bodega, and for two other men to help him lay the man on his back.

Officer Kennedy quickly emptied the bag and taped it over the man’s wound to try to prevent his chest cavity from filling with air.

“It’s the best I could do with what I had,” he told paramedics as they changed the potato chip bag out for something with a better seal.

The attending physician at Harlem Hospital said Officer Kennedy’s actions saved the victim’s life, according to the NYPD.

X
Your bed may be a germ-filled petri dish, microbiologist warns…Last PostYour bed is likely the comfiest spot in your home. Unfortunately, it may also be one of the germiest as well, a microbiologist in London warns. In a n…