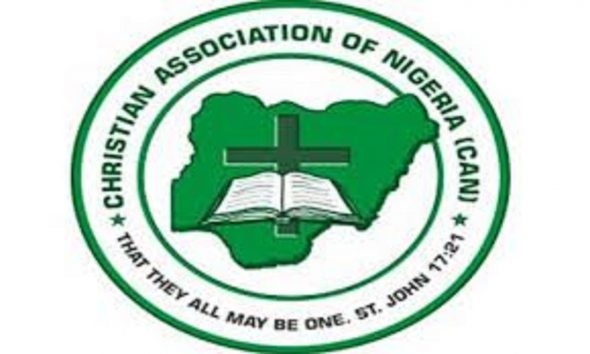 The Christian Association of Nigeria, CAN, has fecilitated with the Nigerian Supreme Council for Islamic Affairs and the Muslim faithful as they mark this year Eid-el-Kabir celebrations.

CAN enjoined the Muslim faithful to pray for the country to be able to overcome its security challenges, and for Nigerians to embrace the virtues of love, peace, unity, kindness and sacrifice, as exemplified by the prophet of Islam in this season of Eid-el-Kabir celebrations.

In a statement entitled, ‘Eid-el-Kabir: CAN Felicitates With Nigerian Muslim Ummah,’ signed by Daramola Bade Joseph, General Secretary of CAN said the Christian faithful in the country felicitate with them for being alive to witness this day and celebrate despite the menace of insecurity challenges in the country occasioned by the criminal activities of bandits, kidnappers, terrorists, killer herdsmen and other undesirable elements.

The statement called on the leaders and the entire Muslims to use the occasion to pray for Nigeria to come out of these insecurity challenges better and greater.

CAN, therefore, appealed to all security agencies, especially the Police and the Army to rise up to the challenges with a view to preventing the unscrupulous criminals from attacking the innocent during and after the celebrations.

According to CAN, “Our governments at all levels should also be more mindful of the plights of the people whose lives and property have been under incessant attacks and threats as is the case in Kaduna State. It is becoming worrisome and of great concern to all and sundry.”

For the avoidance of doubt, the statement explained that the primary responsibility of any government is to protect lives and property under its care, lamenting that many families are mourning and gnashing teeth during this occasion is an understatement.

CAN noted that Nigerians as a whole, Kaduna and some other states in particular are no longer sleeping with their two eyes closed because of the unending destruction of lives and property, asking that may God intervene in the situations of the country as soon as possible.

The statement pleaded for uncompromising efforts and support of our law enforcement officers and appealed to the Federal Government to provide a peaceful and conducive atmosphere for the celebrations of this great festival.

CAN fecilitates with Muslims at Eid-el-kabir