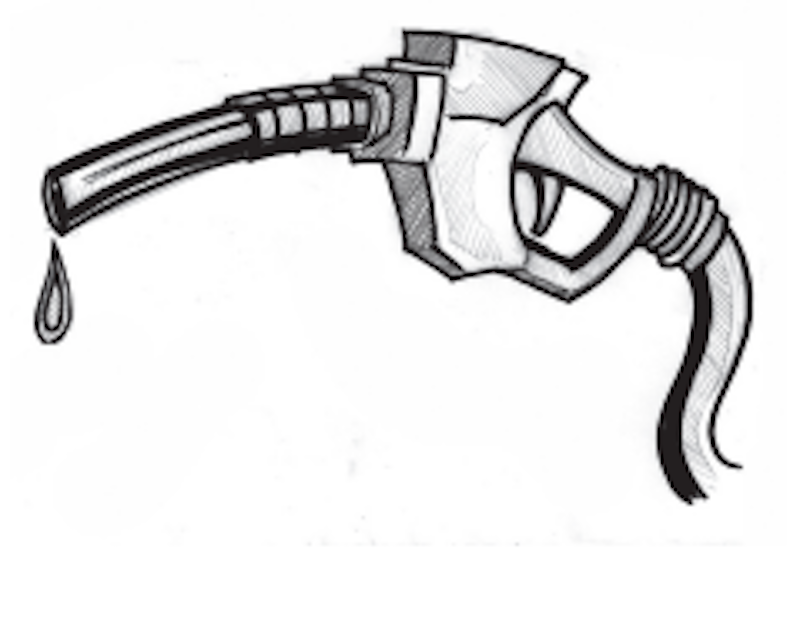 There is need for genuine conversation on this critical bill

Like the Electoral Act, certain provisions in the Petroleum Industry Bill (PIB) are also generating controversy along delicate fault lines. Unfortunately, Nigeria has dug itself into a hole on the comprehensive piece of legislation meant to reform and improve the productivity of the country’s oil industry. That the bill is still viewed from the prism of politics and ethnicity underscores the fact that our lawmakers and other critical stakeholders are blind to current reality. Not passing the PIB into law for more than 20 years after it was first introduced means that so much time has been lost. Contemporary dynamics in the global energy market suggest that right now, the passage of the bill is at best about managing what has become a bad situation.

For as long as the PIB tarried, the country’s oil industry needlessly lost value which would be hard to fully recover while the current political brickbats and sabre rattling are not about the welfare of the common man. At the risk of derailing genuine conversation about the PIB, recent public discourse on the passed bill has focused on two issues – the 3% host community and 30% frontier exploration funds, which were proposed in the bill to take care of host community issues and exploration for new oil finds.

For political reasons, we are not surprised that the debate on the bill is focused on the familiar sharing of oil royalties. But the 30% frontier provision is still assuming that hydrocarbons have a future in the global energy picture. Which is why nobody is thinking about dedicating part of that money to research and investment in alternative energy sources that will replace oil. Meanwhile, we subscribe to the view that provisions for host community should be substantially increased to cater for environmental impact costs and other losses to the communities.

However, we need a genuine conversation on this very critical bill. The industry is poorly governed, with the Nigerian National Petroleum Corporation (NNPC) acting as both a piggy bank to those who hold the levers of political power at the centre and pseudo-regulator in the sector. The same applies to the DPR and PPPRA, two regulatory agencies with little value to the industry.

Industry players have complained about Section 317 (8) (2) of the senate version which deals with licence to import any product shortfalls. The provision seeks to create a protective environment for Nigerian local-based refineries by restricting importation which is not necessary because the major raw material (crude oil) is present in the country in large quantities. The provision sets the stage for establishment of yet another monopoly on the downstream industry, an act that goes against the push towards a deregulated and free market downstream. We share the view that this provision is restrictive and does not encourage a level playing field in the industry nor does it enhance market efficiencies and inclusiveness and should be done away with.

Although late in the day, the main objective of the PIB is to help the industry find its competitiveness in a challenging era. Nigeria needs to attract investments in her oil industry, and it can only do this by providing governance certainty which is what the PIB is mostly about. Right now, Nigeria does not have the luxury of time on oil sector reforms. Hence, fixing the tenuous downstream sector which has immense potential for value addition in terms of job creation and energy security, addressing environmental devastation in Niger Delta, attracting more investment to revive a declining industry, and engendering good governance system should be part of the public discourse on the PIB. The real debate should go beyond the provisions on frontier exploration and host communities.

This article originally appeared in This Day.

Back to Top
Close
X
2023 Presidency: Southeast, north and meritocracy…UncategorizedThe Guardian President of the country in 2023 to come from the Southern part of the country, there had been a preponderance of opinions across the div…

Contending issues in the PIB

X
Britons celebrate ‘Freedom day’ in nightclubs as England lifts all c…UncategorizedSputnik On 12 July, the British government confirmed that all coronavirus-related restrictions in England would be removed on 19 of July, in spite of …