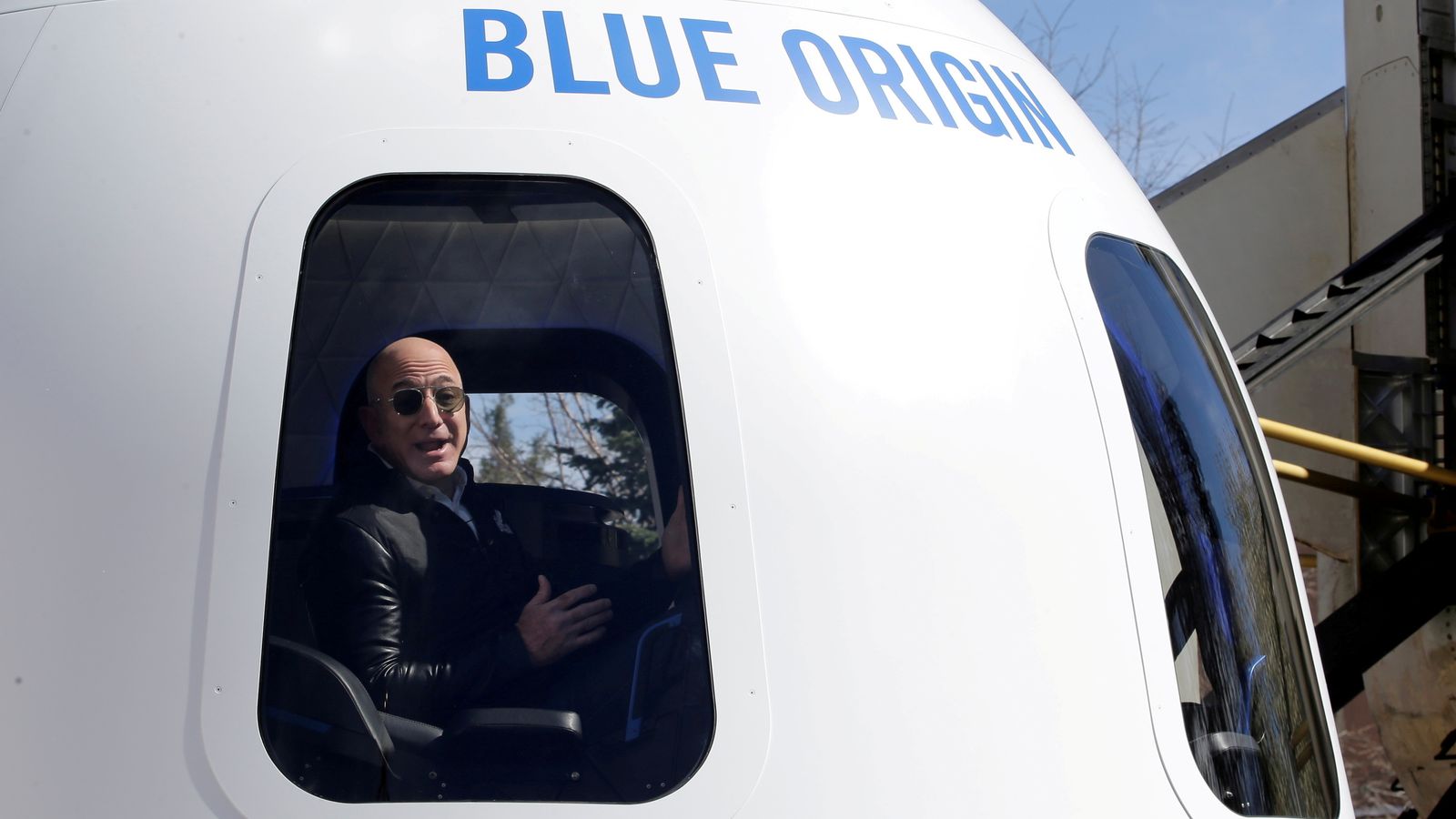 Amazon founder Jeff Bezos has said he is “ready”, not nervous, for his flight to the edge of space.

The billionaire is set to blast off on Blue Origin’s sub-orbital New Shepard rocket from Texas, with his brother Mark, female astronaut Wally Funk who trained in 1961 but never went to space, as well as the company’s first customer, Dutch 18-year-old Oliver Daemen.

The quartet said they were excited for their spaceflight, which is due to take off at 2pm UK time on Tuesday.

“I know it’s going to change me and I’m excited to find out how,” Mr Bezos told CNN.

“We really believe this flight is safe – I had friends say to me, ‘How about the second flight or the third flight, why do you have to go on the first flight?’ and the point is that we know the vehicle’s safe.

The trip will be the 16th lift-off made by New Shepard, and its first to carry human passengers.

As well as an opportunity to take in views of Earth, the group will be able to get out of their seats and float around the cabin for about four minutes.

Eighty-two-year-old Ms Funk, who is set to become the oldest person to ever venture into space, said she felt like she is 24: “It’s great, I love being here.”

Mr Bezos’s brother, Mark, added: “Like any little brother you pick up on what your big brother loves, and so certainly I fell in love with space, the promise of it, the adventure of it.”

Meanwhile, Mr Daemen – whose father bid for his son’s place on the trip – will be the youngest to fly to space.

The journey will follow Sir Richard Branson’s recent successful Virgin Galactic voyage on 11 July, an experience he described as “more extreme than I’d have ever imagined”.

This Story First Appeared At The Sky News

Jeff Bezos: Amazon founder 'excited not nervous' about flight to edge of space

X
What’s known about NSO Group, the Shadowy Israeli software company behind …TechnologySputnikA barrage of media reporting has revealed that Pegasus, an advanced type of spyware created by NSO Group, has been used by governments in over …