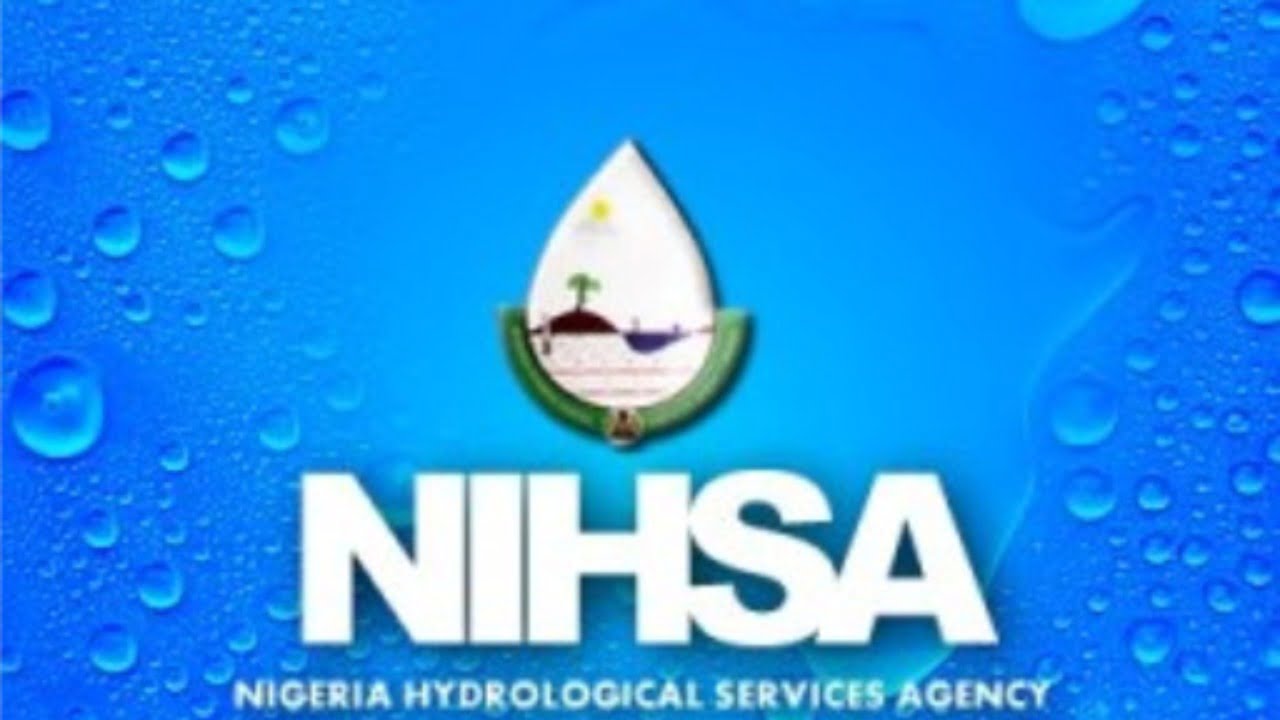 The Nigeria Hydrological Services Agency (NIHSA) has given reasons to why Lagos state may seize to exist in the next 50 years if the flood experienced in most part of the state continues.

The Director-General, NIHSA, Clement Nze who made this known during an interview with newsmen said that the peak of the rainy season in Lagos is projected to be in September and has always been in that month.

According to him, what was experienced across the state on Friday might be far less severe than what will happen during the peak of the rain

He also stated that no new holding dam had been constructed across the River Niger in Nigeria and the course of the Ladgo Dam in Cameroon to mitigate the impact of flood arising from the possible opening of the dam.

Nze also explained that the Oyan Dam in Abeokuta would have to be opened if the water level in it becomes high, adding that its opening to release water would be necessary to prevent it from rupturing.

He said once the Oyan Dam was opened to release water, the floods in the South-West states might worsen.

“If the Oyan Dam collapses, the flood situation in that region will be worse. So, it is better to release water from the dam once its water level gets to the point of allowing some of it to flow out.

“Lagos and surrounding areas were included in our prediction in terms of the flooding that occurred. Also, Lagos is one of the 10 mega cities globally and there are six cities that are sinking and might sink or disappear in 50 years based on meteorology,” he said.

Why Lagos might disappear by sinking in 50 years – NIHSA