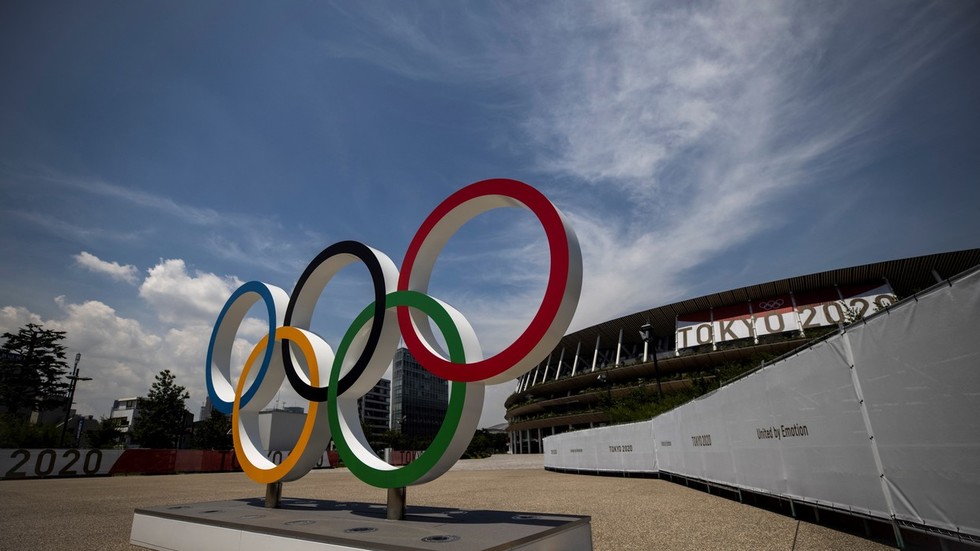 The Olympic Games are due to formally get underway on Friday but the CEO of the Tokyo 2020 organizing committee has not ruled out scrapping the sporting showpiece due to Covid numbers.

Asked at news conference on Tuesday whether the delayed Games could yet be canceled, Toshiro Muto said organizers would need to monitor the situation.

“We can’t predict what will happen with the number of coronavirus cases. So we will continue discussions if there is a spike in cases,” Muto was quoted as saying.

“We have agreed that based on the coronavirus situation, we will convene five-party talks again.

“At this point, the coronavirus cases may rise or fall, so we will think about what we should do when the situation arises.”

Organizers have thus far largely been defiant in the face of strong public sentiment against the Games.

Recent polls indicated that around two-thirds of the Japanese population believe that the sporting spectacular cannot pass off safely this summer.

Athletes, officials, media members and others associated with the Games have already started descending on Tokyo.

As of Tuesday, the total number of positive Covid cases connected with the event had risen to 71.

That includes an American back-up gymnast and a Czech volleyball player who were among the latest names added to the list.

The Games will take place without spectators present at venues in and around Tokyo, which is the main hub for the summer showpiece, after a Covid-induced state of emergency was imposed from July 12 until August 22.

Earlier this week, major sponsors Toyota said they would not be running any Olympic-themed ads on Japanese TV during the Games, no doubt mindful of public sentiment.

Back to Top
Close
X
Tokyo Olympics: Nearly 60 cases of COVID-19 even before games begin…UncategorizedVia CNN: Tokyo 2020 reported Monday that there are 58 Covid-19 cases linked to the Olympic Games so far. Early Monday, the United States Olympic and …

Games OVER? Tokyo chief refuses to rule out LAST-MINUTE CANCELATION of Covid-hit Olympics