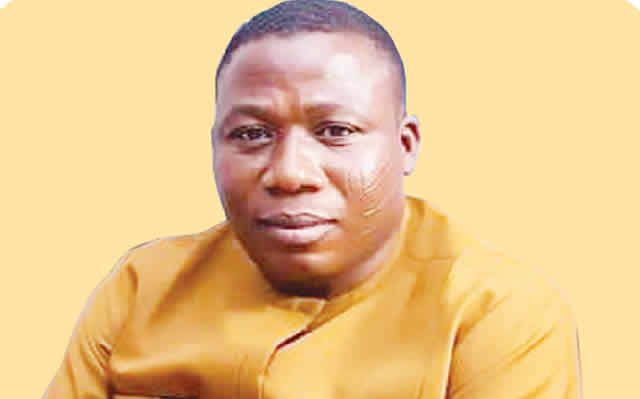 The PUNCH learnt that Igboho was arrested on Monday at an airport in Cotonou, Benin Republic.

Reacting to the arrest, Omokri called on the pan-Yoruba socio-political organisation, Afenifere, and the Aare Ona Kankanfo of Yorubaland, Gani Adams, to immediately organise a fundraiser to cover Igboho’s legal fees.

He made this known on his verified Facebook page on Tuesday, stating that other Southwestern politicians should speak up against Igboho’s arrest.

He wrote, “I am ready to publicly put my money where my mouth is.

“Buhari very openly supports killer herdsmen. We should not hide our support for Igboho’s freedom.

“Garba Shehu openly released a statement that Miyetti Allah deserves “respect”. Igboho also deserves respect, if not from the government, then from us, for defending Nigerians from killer herdsmen.

“In fact, any Southwestern politician that remains silent while Buhari is persecuting Igboho must be marked and…

Back to Top
Close
X
Why Benin Republic may reject returning Sunday Igboho to Nigeria…HeadlinesNaija News The leader of Ilana Omo Oodua (IOO), Professor Emeritus Banji Akintoye, has said the Republic of Benin may reject the extradition of Sunday…