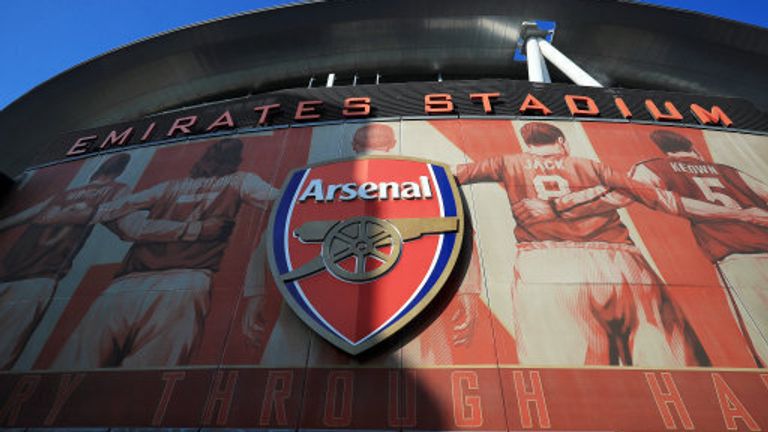 Arsenal have cancelled their pre-season tour to the United States after a small number of positive COVID-19 cases at the club, the team said on Tuesday.

“Following a small number of positive COVID tests among the planned party to travel to America tomorrow, we have sadly been forced to withdraw from the Florida Cup,” Arsenal said on their Twitter account.

“This difficult decision is based on ensuring the health and wellbeing of our players and staff.”

The London side were scheduled to take on Inter on Sunday, with the winner facing the victor in Everton’s game against Millonarios on July 28.

Everton, meanwhile, said midfielder Fabian Delph will not travel with the team’s squad to Orlando “as a precautionary measure after coming into contact with someone who has since tested positive for COVID-19”.

Delph will resume his pre-season training as soon as his period of self-isolation ends, the Merseyside club said in a statement.

Mikel Arteta’s Arsenal started their pre-season preparations in Scotland and played two games, losing 2-1 to Hibernian and drawing 2-2 with Rangers.

X
The big surprise from Alaba's presentation: He'll wear Sergio Ramos'…SoccerMarcaOne of the unknowns about David Alaba ahead of his arrival at Real Madrid concerned which shirt number he would wear, but it was revealed on Wedn…