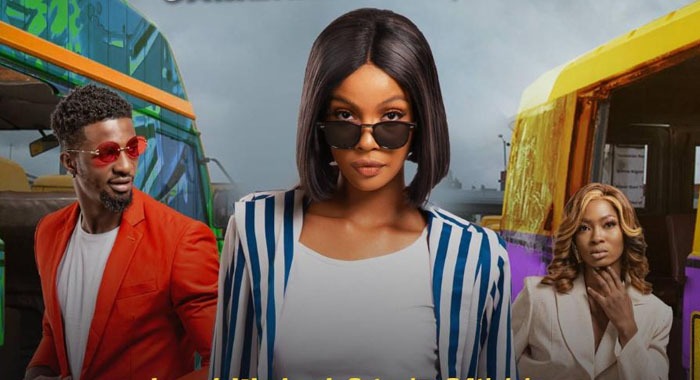 The Big Brother Naija reality TV show is set to premiere on July 24, as the organiser, Multichoice, also announced that SMS voting has been scrapped for this season.

This sixth season is packed with loads of new updates as for the first time, the show will premiere in a double launch.

Both launch shows will be aired on DStv channel 198 and GOtv channel 29 from 8:00 pm CAT, with a simulcast-on Africa Magic Family.

Also, the organisers have announced that there would be no SMS voting this season as fans will have to vote via the web and on MyDStv and MYGOtv apps.