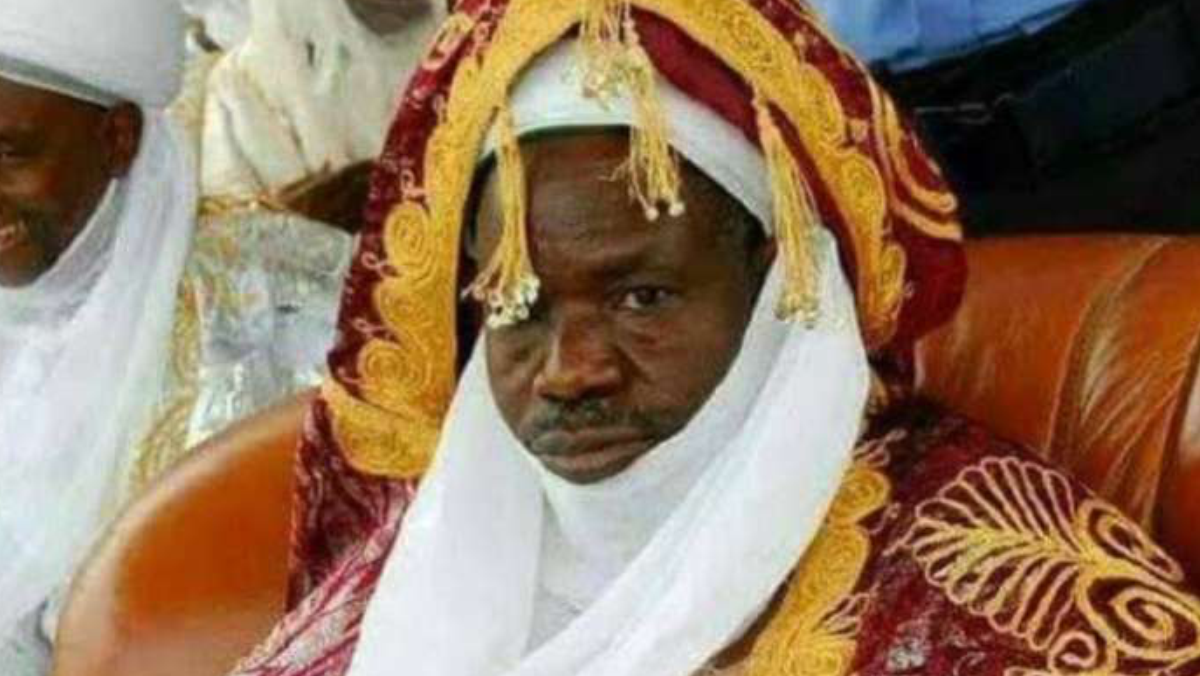 The Emir of Taraba, Abbas Tafida, has issued a 30-day ultimatum to herdsmen terrorising residents of the state to vacate the forests before they are being force out of the state.

According to Channels TV reports, the Emir issued the ultimatum after Eid prayer on Tuesday.

He pointed out that the ultimatum became necessary, especially as it relates to the recent killings, kidnapping and attacks suspected to be carried out by herders.

Speaking in his local dialect, the monarch claimed the act is being perpetrated by Fulani herdsmen that they welcome into their communities.

He urged security operatives to fish out the bad eggs among the herdsmen.

“Our Fulani herdsmen in the forests, you came into this state and we accepted you, why then will you be coming to towns and villages to kidnap residents, even up to the extent of raping our women?

“Because of this unending menace, every Fulani herdsman in this state have been given thirty days ultimatum to vacate the forests.

“We are tired of having sleepless nights and the hunger alone in the land is enormous and we will not allow it to continue,” the Emir said.

As Nigeria continue to battle Boko-Haram and other terrorist group in the country, Taraba State have been one of the states mostly affected and faced with the danger of the crimes committed by bandits and herdsmen.

This Story First Appeared At The People’s Gazette

Back to Top
Close
X
Many killed, Houses razed in fresh Benue Communal crisis…Latest NewsDaily Trust Many people have been killed in a fresh communal crisis between Ochoro and Bonta communities of Konshisha Local Government Area of Benue S…

X
Reps panel recommends arrest warrants on Emefiele, Kyari, others…Latest NewsBy Leke BaiyewuThe Committee on Public Accounts has prayed the House of Representatives to issue warrants of arrest on Governor of the Central Bank of…