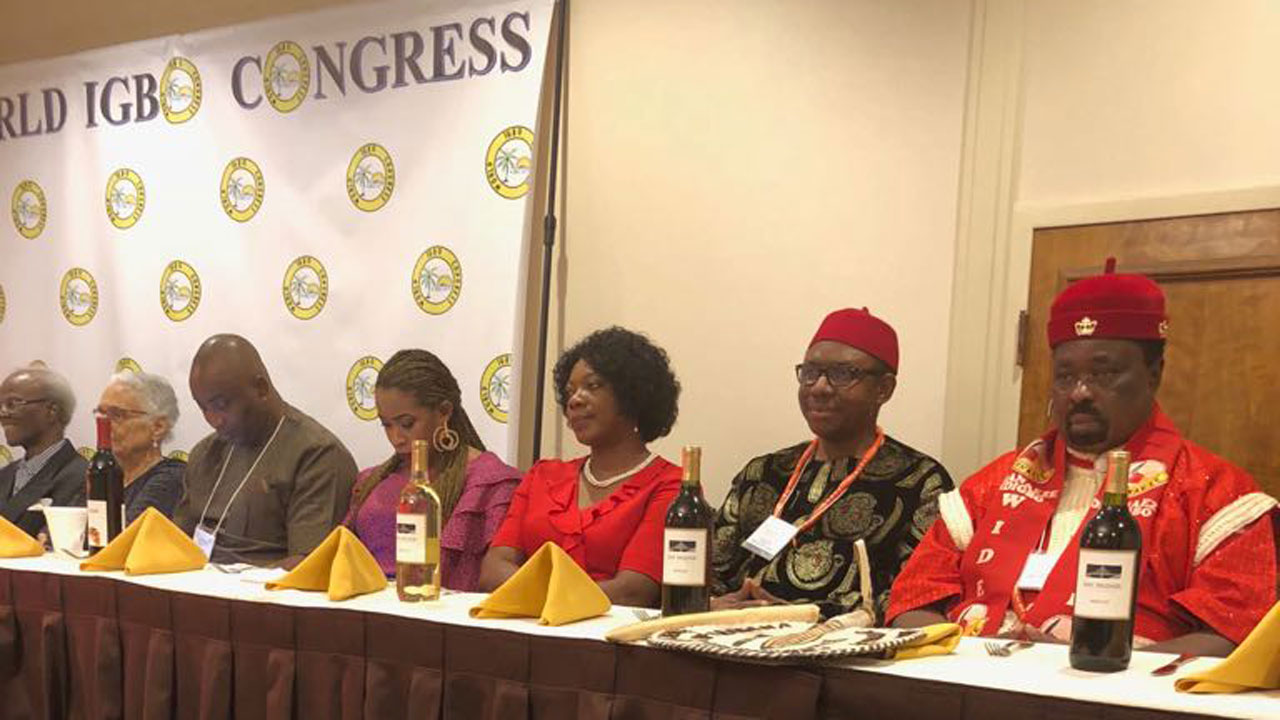 The protest will also highlight killing of Christians amid Nigeria’s worsening insecurity.

A statement Monday by WIC’s spokesperson Basil Onwukwe said the protest aims to alert the world to the injustice and policy of appeasement by Nigerian power against Christian and other groups in the country.

“Today, Al Qaeda, ISIS, and other similar groups are now committed to the destruction of our way of life. In Nigeria, the Jihadists comprise the Islamic State West African Province (ISWAP), the Boko Haram and the Fulani Herdsmen to kill indigenous people in Nigeria.

“World Igbo Congress is using the protest to alert the international community to stop any agreements or assistance to Nigeria that overtly or covertly has the potential to enable the looming genocide through acts of government and the Foreign Office.

“We also request for an immediate release of Mazi Nnamdi Kanu (MNK) who was recently illegally arrested by the Nigerian government in connivance with the government of Kenya. He is the leader of the Indigenous People of Biafra (IPOB). Demanding fairness and true leadership of his people is not a crime,” WIC stated.

According to Onwukwe, “WIC will continue the pursuit of the referendum because it is the inalienable right of indigenous people of the world to self-determination like recently happened in Britain (Brexit) and Scotland.”

Back to Top
Close
X
Audio: Wild rumor says Sunday Igboho has been released, on his way to Germany…Latest NewsThere's a growing rumor in South-Western Nigeria that Yoruba Nation agitator, Sunday Igboho, believed to have  been arrested by authorities of the Ben…