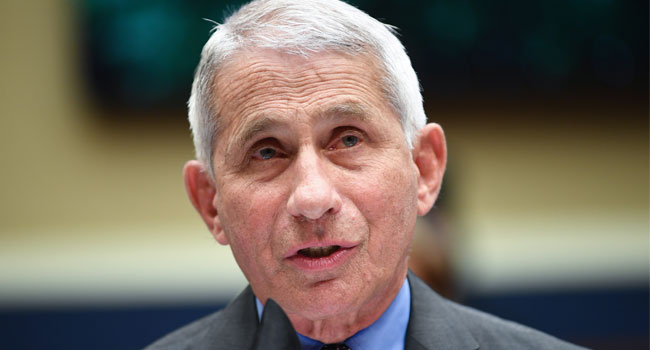 Senator Rand Paul confirmed Tuesday night his plan to request a “criminal referral” from the Department of Justice into Doctor Anthony Fauci for “lying to Congress” during hearings at the US Capitol.

“You kicked off your questioning of Dr. Fauci emphasizing federal law makes lying to Congress, a felony punishable by up to five years in prison. Is it your belief based on the evidence, Senator, that he lied before Congress and broke the law?,” asked Hannity.

Rand Paul says he will be sending a criminal referral letter to the DOJ about Fauci pic.twitter.com/B17FZCAVoW

“Yes, and I will be sending a letter to the Department of Justice asking for a criminal referral because he has lied to Congress,” Paul replied.

This news originally appeared in Hannity.

Back to Top
Close
X
‘Bald-Faced lie’: Snowden confident that even Biden’s Phone could be hacked by Peg…United StatesSputnik The NSO Group says that it is technologically impossible to spy on phone numbers with a +1 country code as well as foreign ones operating with…