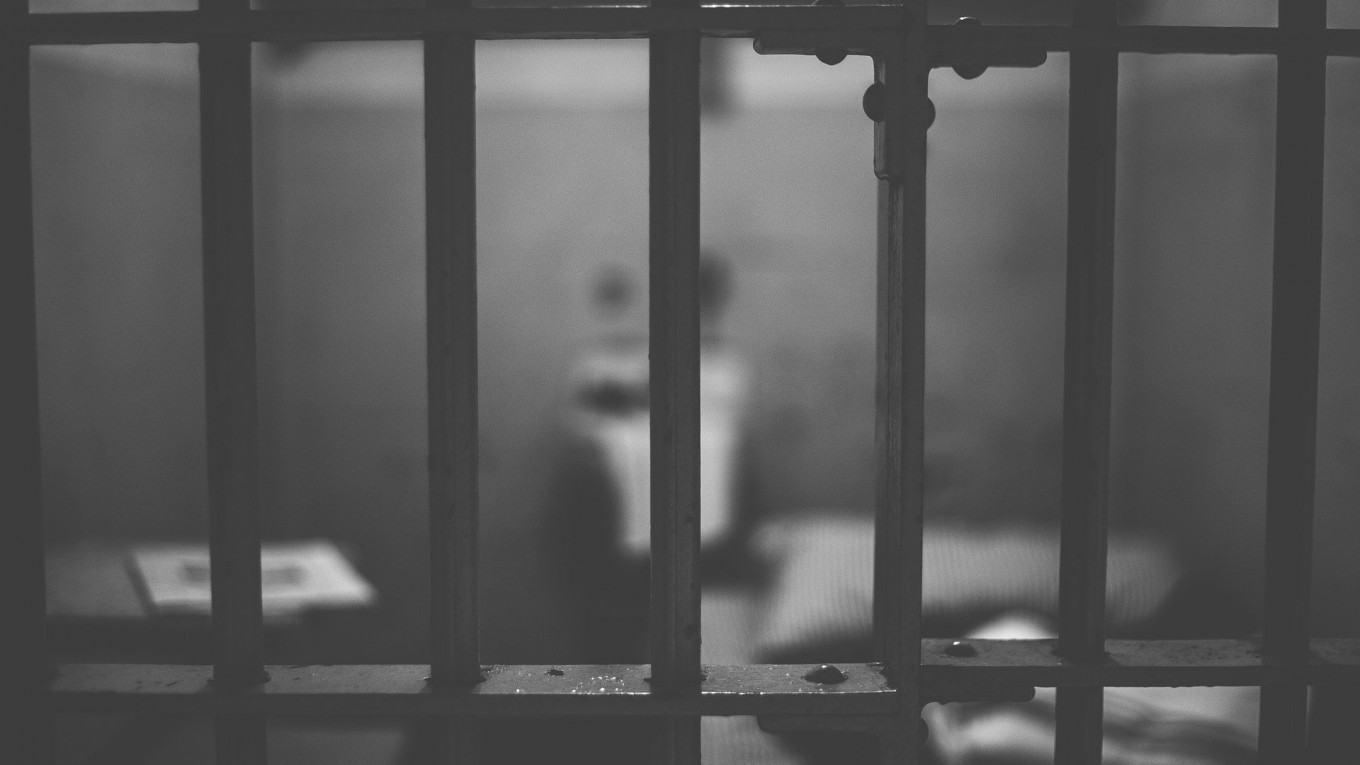 St. Petersburg-based media reported Monday that it had uncovered a secret underground prison disguised as a cottage with a human-sized crematory in an abandoned village outside Russia’s second city.

Video shared by the city’s 47news.ru outlet showed two prison cells with bunk beds and toilets in the cottage’s flooded basement. Next to one of the cells, journalists filmed an entry to what appeared to be a second, deeper basement that was inaccessible due to the flooding.

Access to the underground bunker is provided by a garage that can fit vehicles the size of police vans and that descends directly into the basement, according to the footage filmed from the courtyard.

Another video the outlet said it had obtained from investigators showed the wooden cottage and the surrounding property, including a 3-meter corrugated metal fence, before it had fallen into disrepair.

A bathouse behind the cottage was found to have a secret hatch that led to a flooded “furnace the size of a human body.” According to 47news.ru, authorities said expert analysis showed “biological remains” in the furnace but did not indicate whether those were human or animal remains.

The outlet’s video showed a dilapidated wooden structure next to a large pit that had construction materials surrounding it.

47news.ru said its crew visited the bunker after being tipped off about its existence “by some migrant who may have been pilfering the remaining goods but couldn’t keep what he saw to himself.”

“Until now, nobody wrote or knew about what happened there except for the authorities,” Sidorenko was quoted as saying.

Citing its unnamed sources, 47news.ru said the bunker’s first owner was identified as a former pre-trial detention facility chief who retired in 2004 and died at age 51 in 2018. Its second owner is reportedly a 50-year-old businessman and multiple offender who was first convicted of kidnapping in 2001 and who changed his name to “Escobar” in 2010.

After the discovery gained traction in Russian media and nearby residents traveled to visit it, Podyom reported Monday that the entire facility was bulldozed at the Investigative Committee’s request.

“We don’t comment on that in any way,” the Investigative Committee’s spokeswoman told Podyom when asked to explain its presence there in 2018 and 2020.

According to 47news.ru, investigators came to a dead end tracing the origins of the secret underground prison.

This news originally appeared in The Moscow Times.

Back to Top
Close
X
Taliban killed Indian photojournalist, ‘mutilated’ his body before handing it over, clai…World NewsSputnik The award-winning photojournalist was embedded with Afghan forces in the Spin Boldak district along the Afghanistan-Pakistan border, when he w…