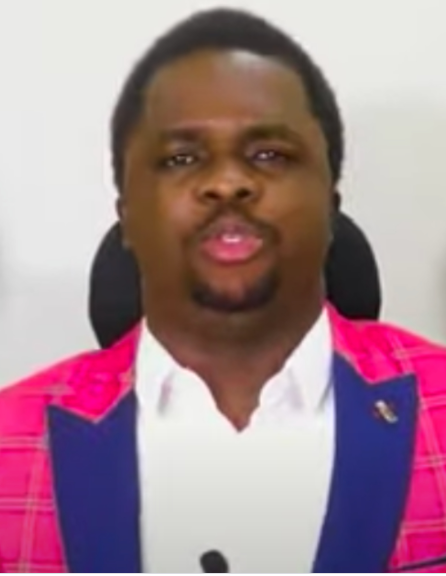 Pastor Olakunle Beloved Jesukale, founder of End-Time Revival Evangelical Ministry has said that sex before marriage is no longer a sin.

In a video he shared on social media platforms, the cleric stated that he does not even believe that sin exists to those who believe in the finished work of Jesus Christ because he has destroyed sin.

Maintaining that he believes in extreme grace, Pastor Jesukale averred that “sex, whether it is before marriage, after marriage or during marriage is no longer a sin.” He also said why many believe sex should be had in marriage, is because it is a covenant but has nothing to do with righteousness, purity and other godly virtues.

The Pastor also stated that any preacher saying that sex before marriage is a sin is an enemy of the finished work and is not real.

Watch the video below;

Read the full story in LIB

Back to Top
Close
X
Remains of drug war victims exhumed after lease on graves expired…More NewsRodzon Enriquez’s skeletal remains are pulled out of a coffin-sized tomb in Manila and placed in a body bag. Five years after the 21-year-old was kill…

Sex before marriage is not a sin, any preacher saying it's a sin is an enemy of the finished work and is not real - Pastor Olakunle Beloved Jesukale