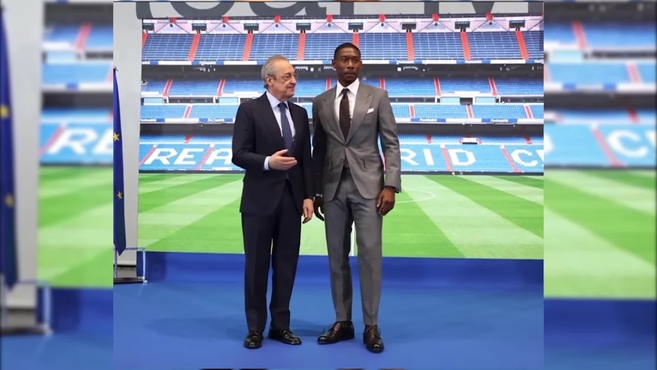 One of the unknowns about David Alaba ahead of his arrival at Real Madrid concerned which shirt number he would wear, but it was revealed on Wednesday that the Austrian will wear Sergio Ramos‘ No.4.

It was the surprise of his presentation ceremony, given that former Real Madrid captain Ramos wore the number for the last decade and a half.

“I spoke to the club about it,” the new arrival said in his introductory press conference, when asked about the number choice.

“They offered me that number. I don’t think there was any other

“I know what the number means for the club and that motivates me. It represents strength and leadership. I want to give me all for that number.”