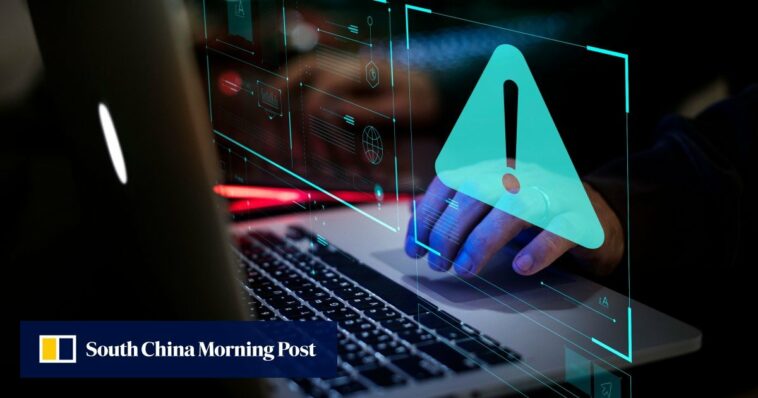 China has fleshed out its accusation that the US was behind a number of hacks into the networks of Chinese universities and sensitive government facilities, after Washington and its allies

The news website of the Global Times, a newspaper affiliated with the People’s Daily, did not specify where its information was from, but outlined three cases of “malicious cyber activities” between August and October last year which allegedly targeted the servers of sensitive facilities to prime them for later intrusion and infiltration opportunities.

In October, a US hacker group allegedly attacked 2,426 servers in China, most at government and party facilities, as well as a power train company, a steel plant and some universities, according to the report.

Back to Top
Close
X
Elon Musk warns Earth is facing Population collapse, says Mars needs People…ScienceSputnik The tech maverick has been speaking about the importance of space colonisation for years. Initially, his company SpaceX planned to send humans…

X
‘Angry’ China rejects WHO proposal for second Covid-19 origin study…World NewsChina is ‘shocked’ by the proposal as it contains language that does not respect science. China opposes politicising the study into the origin, nation…