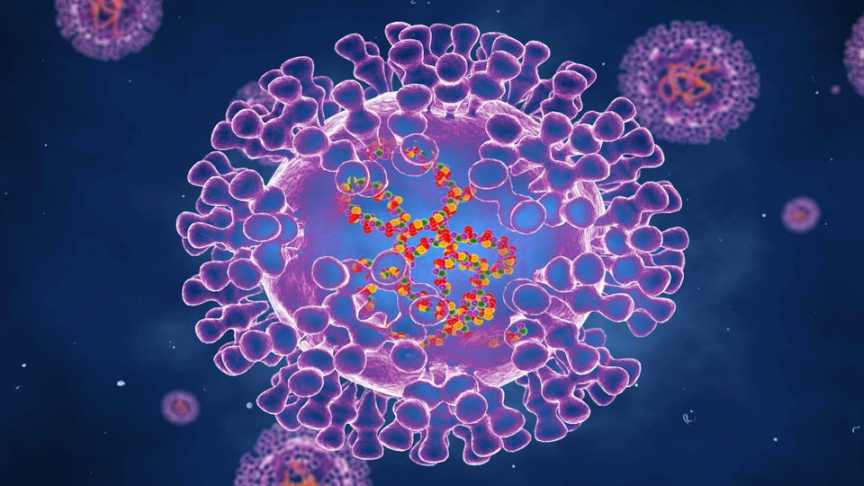 Just when you think you’ve had enough of Covid-19, there is a new disease that’s beginning to spread across the country that should keep everyone on high alert.

The Centers for Disease Control (CDC) said it’s monitoring over 200 people in 27 states for possible exposure to monkeypox after they had contact with an individual who contracted the rare disease in Nigeria before traveling to the United States this month.

According to a report from Stat, state and local health officials are working with the CDC and other federal authorities to monitor and follow up with individuals who came in contact with the man include passengers who sat within six feet of the patient, or used the mid-cabin bathroom during the overseas flight. The individual, a U.S. resident, flew into Atlanta international airport on July 8, and then on to Dallas Love airport the next day.

A week later, the patient was diagnosed with monkeypox, which can be transmitted through bodily fluids and respiratory droplets, according to the CDC. Andrea McCollum, who leads the poxvirus epidemiology unit at the agency’s National Center for Emerging and Zoonotic Infectious Diseases, told Stat that the CDC to identify and assess the individuals and follow up with them daily until late this month. “It is a lot of people,” McCollum said.

It all started after the individual infected with monkeypox traveled from Lagos, Nigeria, on an overnight flight to Atlanta that arrived on July 9; the person then traveled the same day to Dallas. On July 15, the person later sought care at a Dallas hospital emergency room, where the diagnosis of monkeypox was made.

Monkeypox is a rare infectious disease caused by the monkeypox (related to smallpox) virus that can occur in certain animals including humans. According to Stat, the virus causes less severe illness than smallpox but is still quite dangerous. Symptoms begin with fever, headache, muscle pains, swollen lymph nodes, and feeling tired.

The time from exposure to onset of symptoms is around 10 days. The duration of symptoms is typically 2 to 5 weeks. The CDC said that the fatality rate for the strain of monkeypox seen in the Dallas case is about 10%.

“Monkeypox is rarely seen in people. There was a large outbreak in the U.S. in 2003, when a shipment of animals from Ghana contained several rodents and other small mammals that were infected with the virus; 47 confirmed and probable cases were reported in five states. The outbreak was the first time human cases of monkeypox were reported outside of Africa,” Stat reported. 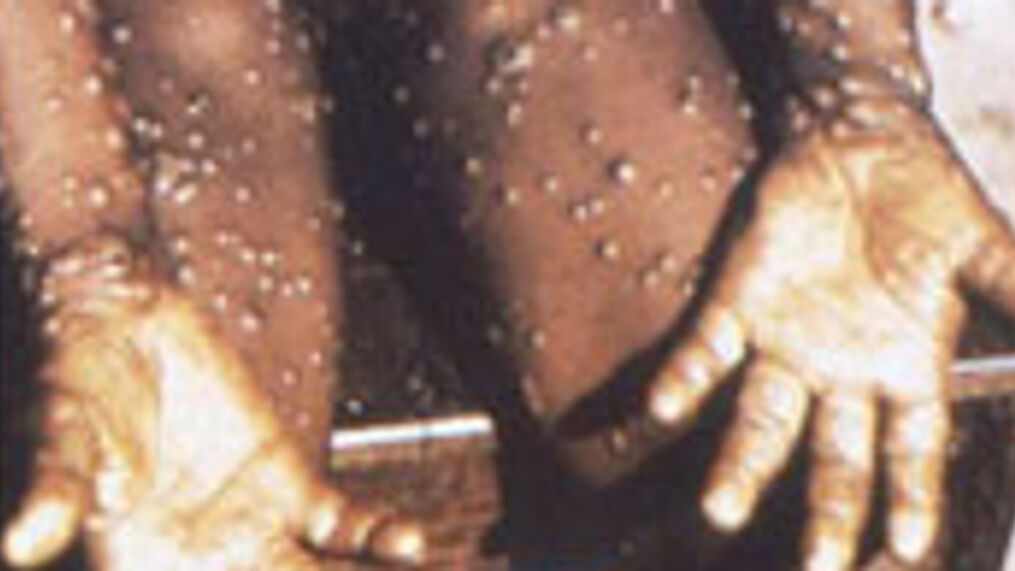 Back to Top
Close
X
Yoruba indigenes in Cotonou foiled attempt to fly Igboho back to Nigeria – Lawyer…RifsRipples By John Chukwu Yomi Aliyu, the lawyer to embattled Yoruba Nation agitator, Sunday Adeyemo aka Sunday Igboho, on Wednesday, explained how the a…

Forget about Covid, Monkeypox is another virus spreading across the U.S. Over 200 people in 27 states being monitored for possible exposure, CDC says

X
Insecurity: Zamfara, Kebbi, Niger lead as gunmen kill 1,031 Nigerians in 1 month…RifsDaily Trust Zamfara, Kebbi and Niger states topped the chart as 1,031 people were reported killed in June 2021, across the country. A total of 275 per…