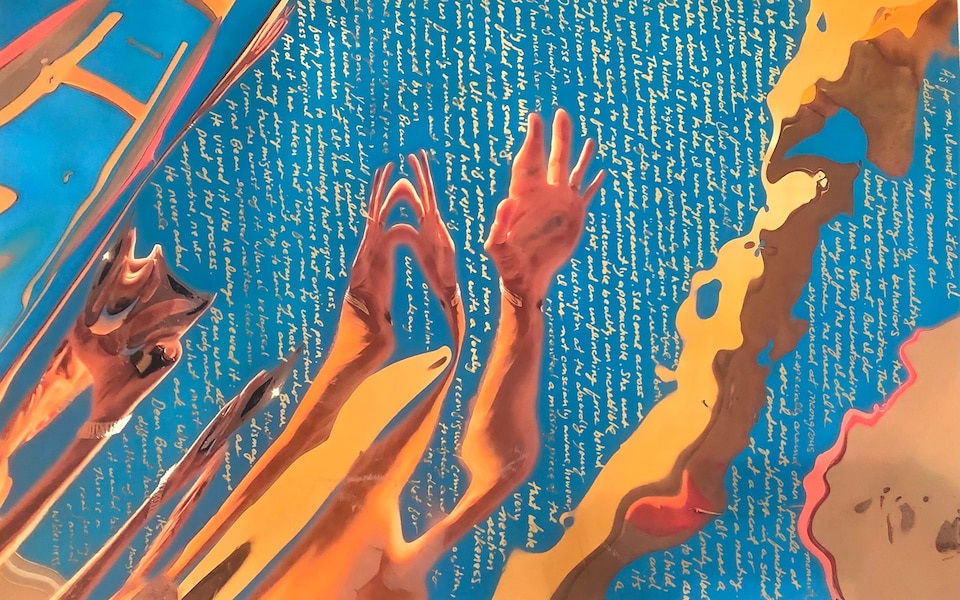 Hunter Biden is expected to meet with potential buyers at two of his art shows after the White House formed an agreement with the gallery to address ethics concerns.

Biden is set to attend art shows in Los Angeles and New York City, with Georges Bergès Gallery spokeswoman Robin Davis telling CBS, “Oh yes. With pleasure. He’s looking forward to it. It is like someone debuting in the world. And of course he will be there. ”

A source familiar with the agreement told CNN that while Hunter Biden is attending the art shows, he will not have any conversations related to the selling of the art. He is expected to keep the conversations focused on the creative process of his art and what his art means to him, but not the sale or price.

The White House referred CNN back to a previous statement on the matter.

“The President has established the highest ethical standards of any administration in American history, and his family’s commitment to rigorous processes like this is a prime example,” said Andrew Bates, a White House spokesman, earlier this month.

When asked about the arrangement at the daily press briefing Thursday, White House press secretary Jen Psaki said, “We believe this is a reasonable system that allows for Hunter Biden to work in his profession within appropriate safeguards.”

CNN reported earlier this month that the White House was involved in forming an agreement between the gallery and Biden to address potential ethics concerns for his pieces, which are priced between $75,000 and $500,000.

Two sources familiar with the sales arrangement told CNN that the purchaser of the artwork will be kept anonymous and neither Hunter Biden nor the public will have knowledge of who bid on or purchased the work. If there is any unusual behavior — such as the offer price being too high or the collector doesn’t appear interested in the work — the gallery is expected to turn down the offer, the sources said.

However, there’s no clear enforcement mechanism for the standards agreed upon by the gallery and the prospective purchasers of Hunter Biden originals.

White House and gallery sources had emphasized complete anonymity with the agreement, both with buyers and potential buyers.

The gallerist, George Bergès, will track offers and purchases and will not share them with anyone, including Biden or his father’s administration, a source familiar with the agreement told CNN. Bergès, the source said, is not allowed to share the names of any prospective or actual buyers under the agreement, and has the discretion to reject any offer.

Yet Biden will be able to see who the prospective buyers are at these shows, even if he does not talk to them about the price or sale.

This news originally appeared in CNN.

X
Florida, Missouri and Texas now account for 40% of new coronavirus cases in U.S.…United StatesBy Alexander Nazaryan WASHINGTON — Just three states are now driving the pandemic in the United States, as the divide between vaccinated and unvaccina…