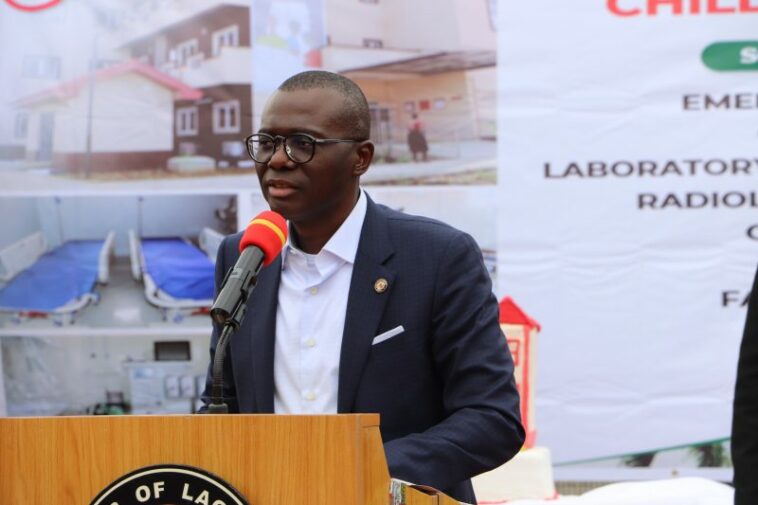 The Lagos State Government has announced restriction of movement following the Local Government election holding in the state on Saturday.

The government announced restriction of movement across the State between the hours of 8.00a.m and 3.00p.m on Saturday, 24th July, 2021.

A statement issued by the Commissioner for Information and Strategy, Gbenga Omotoso on Thursday said the restriction was to enable the Lagos State Independent Electoral Commission (LASIEC) conduct hitch-free elections into positions of Chairmen and Councillors in all the 57 Local Governments and Local Council Development Areas.

He said the restriction would facilitate the ease of movement of the electorate, election materials and LASIEC officials for the sanctity of the election, effective monitoring and enhanced security.

“All eligible voters are urged to participate in the elections

Back to Top
Close
X
Cholera death toll rises to 60 in AbujaLatest NewsFatalities from cholera in the Federal Capital Territory (FCT) have risen to 60.Cholera first broke out in the Abuja Municipal Area Council on June 23…