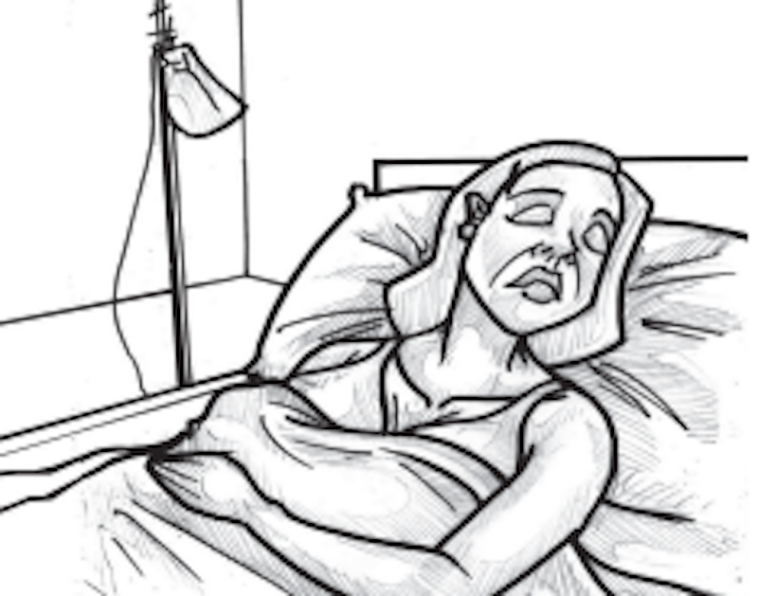 The authorities could do more to stop the recurring menace

In spite of the efforts by the Nigeria Centre for Disease Control (NCDC) to contain the current outbreak, Cholera is still spreading rapidly across the country.
Last night the number of the dead in the Federal Capital Territory (FCT), Abuja rose to 60 while suspected cases rose from 604 to 698 within the last 72 hours. Between January and June, about 14,300 cases were reported from 15 states and the Federal Capital Territory (FCT), with 325 fatalities. There is need to scale up the national response to ensure that lives are saved.

Nigeria, according to the World Health Organisation (WHO), has the highest burden of the water-borne disease in Africa. “Cholera is life-threatening. If you get contaminated with cholera bacteria and you do not receive appropriate treatment within 24 – 48 hours, you can pass on. Dysentery can give you some time to take care of yourself but not cholera,” said the United Nations Children’s Fund (UNICEF) water, sanitation and hygiene specialist, Mr Drissa Yeo. Symptoms include severe cramping, diarrhea, vomiting and dehydration.

It is indeed sad that for more than four decades, a preventable disease like cholera is still a recurring epidemic in Nigeria and has led to the death of thousands of people, especially children. NCDC report on Cholera indicates that 27.6 per cent of victims across the states are those in the five years to 14 years bracket. While there have been some efforts by the federal government to deal with the challenge, there is no corresponding commitment from the state governments. Yet cholera appears to be mostly synonymous with rural communities.

The spread of cholera is helped when the environment is dirty; when water system is not treated and when sanitation is not taken seriously. In many of our states, villagers and rural dwellers rely on streams as their source of drinking water. There are no provisions for disposing waste in many homes. Since cholera is more prevalent in rural areas, the problem becomes compounded when and where there are no modern medical facilities to assist in the treatment of the disease.

Goal Six of the United Nations Sustainable Development Goals (SDGs) is on ensuring water and sanitation for all by 2030. This means that nine years from now, every person in Nigeria and other countries in the world should have access to safe drinking water and safe sanitation. Indeed, the UNICEF and the Federal Ministry of Water Resources not long ago signed a document called Partnership for Expanded Water, Sanitation and Hygiene (PEWASH), which aims at meeting the SDGs agenda on schedule. But having a plan is one thing, bringing in the resources and mustering the commitment towards its fulfilment is something else.

It is shameful that Nigerians are still afflicted with cholera, mostly contracted through drinking of contaminated water and eating of waste products. The systemic collapse of critical institutions and basic health facilities in many of the states across the country ensured that many of our nationals are still dying of the preventable disease common among the poor, but has been eliminated in many countries.

One of the factors that has worsened the outbreak of cholera in the country is open defecation which pollutes water sources. Millions of Nigerians use the outdoor as convenience. There must be conscious effort to stop this shameful and costly practice. The states must do more to check the practice…

Back to Top
Close
X
Kidnappers in the palaceEditorialThis Day Security agencies could do more to contain the menace Over the past few months, Nigerians have lost count of victims of the gangs who operate…

Still on the cholera epidemic

X
The CAC and ease of doing businessEditorialThis Day The Commission should live up to its responsibilities The Corporate Affairs Commission (CAC), Abuja is not living up to public expectations d…