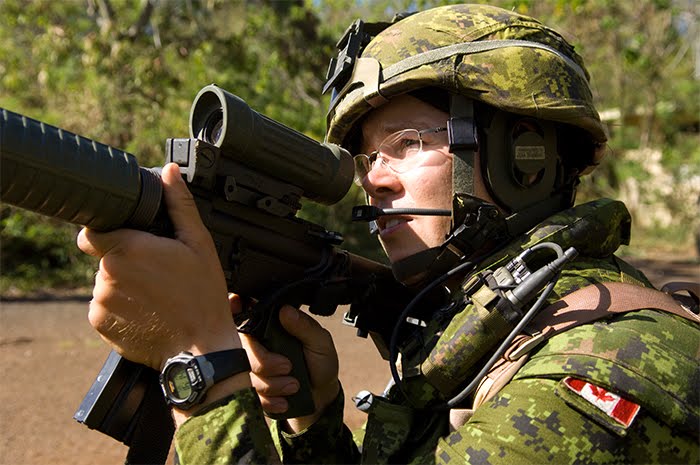 The good thing about this option, open only in a few countries, is that if you follow the rules, you are guaranteed a positive outcome—unless you’re dishonorably discharged or caught in a crime during service.

For Nigerians who’d like to take their chances in a foreign army, here are some countries to consider.

Back to Top
Close
X
Buhari’s ‘fan’ changes daughter’s name, says president has failed…HeadlinesPremium Times A man in Katsina, Yahuza Ibrahim, who named his daughter Buhariyya, presumably after President Muhammadu Buhari, has changed her name to…