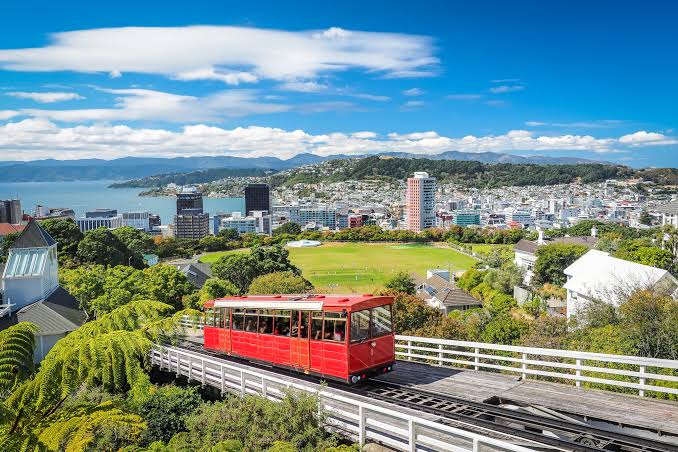 For everything you know about New Zealand, chances are that you still have more to learn about this Oceanian country—because there’s a lot to know really. For who would love to explore, or relocate there, here are 10 interesting facts for a start.

This is one of the country’s most honorable facts: New Zealand was the first country to grant women the right to vote in 1893. This was due, in no small part, to Kate Sheppard, an iconic figure in the women’s suffrage movement.

Back to Top
Close
X
Why Nigeria can’t remain together – Wole Soyinka…Latest NewsDaily Post Nobel laureate, Wole Soyinka, has again said that there is no hope of Nigeria continuing together as one nation if the Federal Government f…